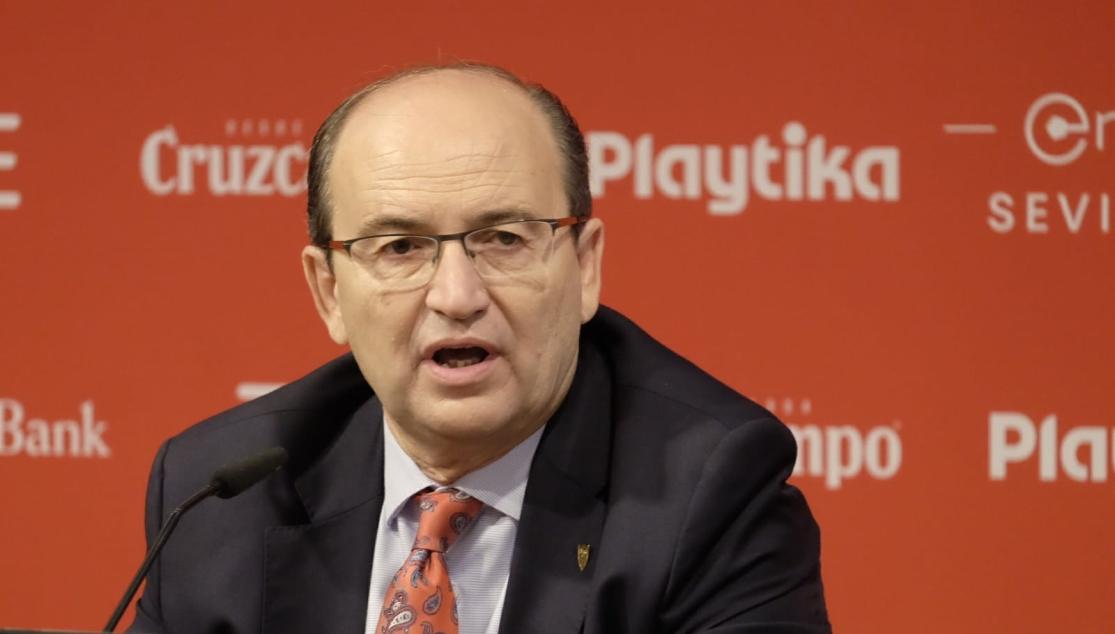 JOSÉ CASTRO TO LOPETEGUI: "DEMANDS HERE ARE HUGE BUT THE SUPPORT YOU RECEIVE WILL BE EVEN GREATER"

"The Board is completely convinced by the ambitious project Monchi has in mind", said Castro

"Sevilla FC welcomes its new coach, we wish him all the luck in the world and above all, we put ourselves at his disposal to help him in everything he needs. Welcome, boss. Here demands are always huge, but the support and dedication of all club members will be even bigger, to help you do your job in the best possible way", added the Chairman.

"We're convinced by the ambitious project Monchi has in mind"

José Castro also had words for Monchi and his team: "This message of support also extends to our Sporting Director, Ramón Rodríguez Verdejo, Monchi, and his entire team. The Board of Directors that I chair is absolutely convinced by the ambitious project that Ramon has in mind and we are going to support it in every aspect".

We start the campaign with enthusiasm, with conviction and, above all, with a lot of ambition to make Sevilla much bigger than it already is", Castro concluded.

When asked about the decision to choose Lopetegui, the Sevilla FC executive showed his total confidence in the new coach: "The answer is very easy. Since we have brought in the best sports director, I had to listen to Monchi. His first choice was Lopetegui. If for Monchi the best is Lopetegui, then he's my first choice too", said the Chairman. 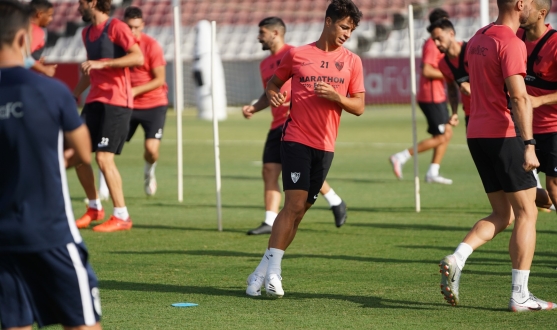 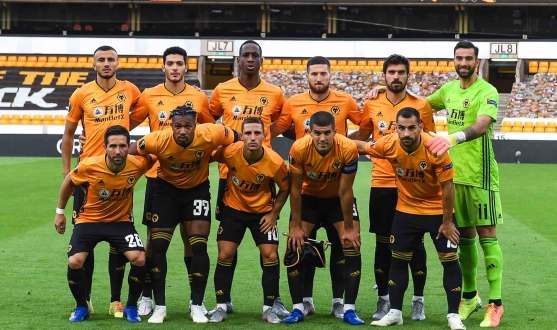