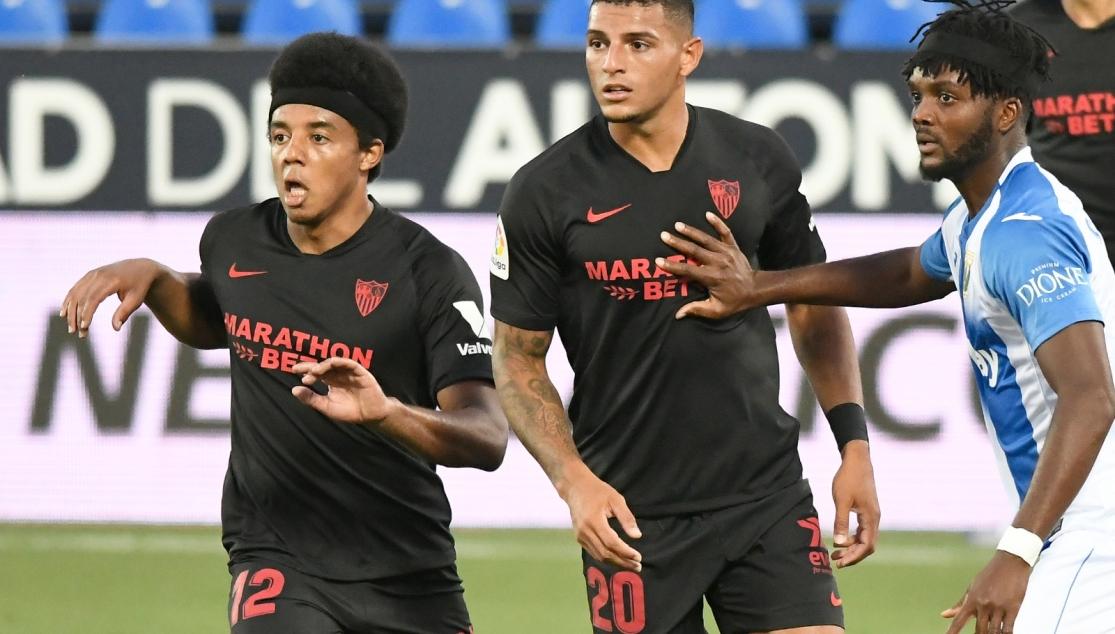 Sevilla FC's numbers continue to grow this season even as the decisive end of the season arrives. Tuesday's win at Butarque brought with it the best unbeaten run so far this season, but also brought up another round figure regarding their defensive strength. Julen Lopetegui's men have now kept 20 clean sheets in just 45 matches across all three competitions.

The record this century came in 2008/09, which Sevilla would achieve this season by keeping a clean sheet in every match. The side finished 3rd with Manolo Jiménez and kept 18 clean sheets, nearly 50% of league matches. They also kept four more in Europe and another two in the Copa del Rey, reaching 24 clean sheets out of 52 matches.

The average that season was 46.1%, and the current Sevilla side are not far away from beating it. In fact, with 20 clean sheets from 45 they have a percentage of 44.4%, and could well beat the record by continuing the good defensive work for the season. Tomas Vaclík, curiously, celebrated his 100th clean sheet in league competitions against Leganés, with 20 at Sevilla, 46 at Basel and 34 at Sparta Prague.

This is the best season for clean sheets since 2008/09

If the Nervionenses continue or beat their current rate of keeping clean sheets, it will be their best record this decade, and it remains to be seen if they will beat the recent record from 2008/09. They also have another two seasons to aim to beat, the seasons which culminated in Eindhoven and Glasgow. In 2005/06 they kept 26 clean sheets in 55 encounters, with nine in the Europa League, reaching a 47.3% average. They would better it the following season, when they won the UEFA Super Cup, the UEFA Cup and the Copa del Rey, and kept clean sheets in 47.6% of their matches, 30 out of 63.

In the hypothetical case that Sevilla FC kept five clean sheets in their final five matches, it would take the record to 25 clean sheets in 50 matches, a 50% record that has never been seen before, although the Europa League in August means it will be difficult for Sevilla FC to set a new record in the 21st Century. 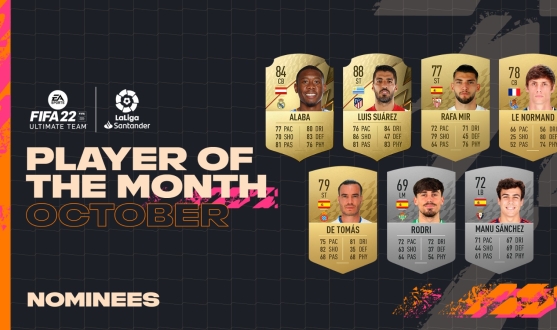 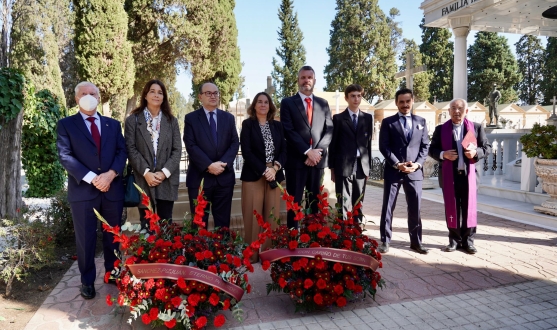 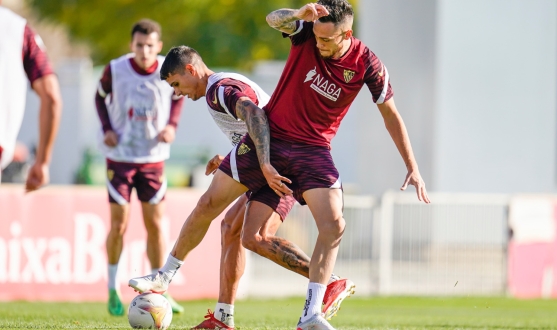