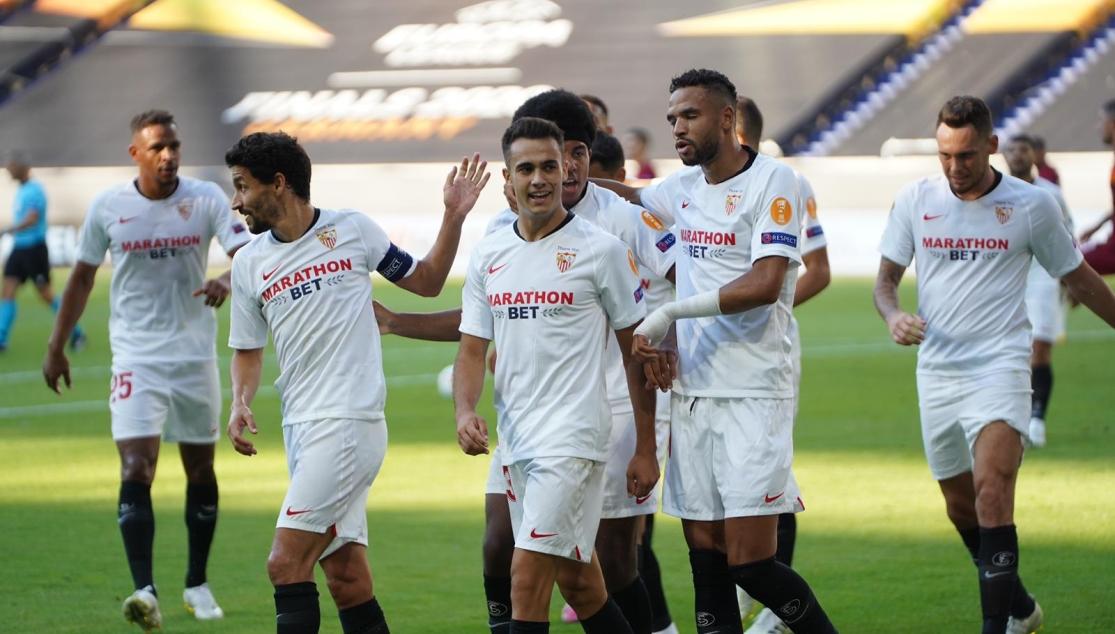 Sevilla FC are again in the UEFA Europa League Quarter Finals after last night's 2-0 win against AS Roma, something that the team were unable to achieve last season, with defeat in the Round of 16 against Slavia Prague. That tie against the Czech side is still the only time that the Nervionenses have failed to progress in a UEFA Europa League knockout tie in the last seven years. They have won fifteen of their sixteen ties, excluding finals, since 2013/14.

In 2013/14 itself, Sevilla FC reached the final after beating Maribor, Betis, Porto and Valencia, before winning the final in Turin against Benfica on penalties. The following season, they would knock out Borussia Monchengladbach, Villarreal, Zenit and Fiorentina en route to the final in Warsaw, where they would defeat Dnipro 3-2. The third consecutive title was secured the following season, with Molde, Basel, Athletic Club and Shakhtar Donetsk all beaten before the Nervionenses defeated Liverpool 3-1 in Basel to secure an unprecedented fifth Europa League title.

Last season, the Sevillistas managed to reach the Round of 16 after progressing against Italian side Lazio, bringing up a thirteenth-straight win in Europa League knockout ties, but that run was ended against the side from the Czech capital. Wins this season against Romanian side CFR Cluj and AS Roma mean that Sevilla FC now have fifteen wins out of sixteen, and they have the opportunity to improve on that record on Tuesday against Wolverhampton Wanderers, which will take place in Duisburg.