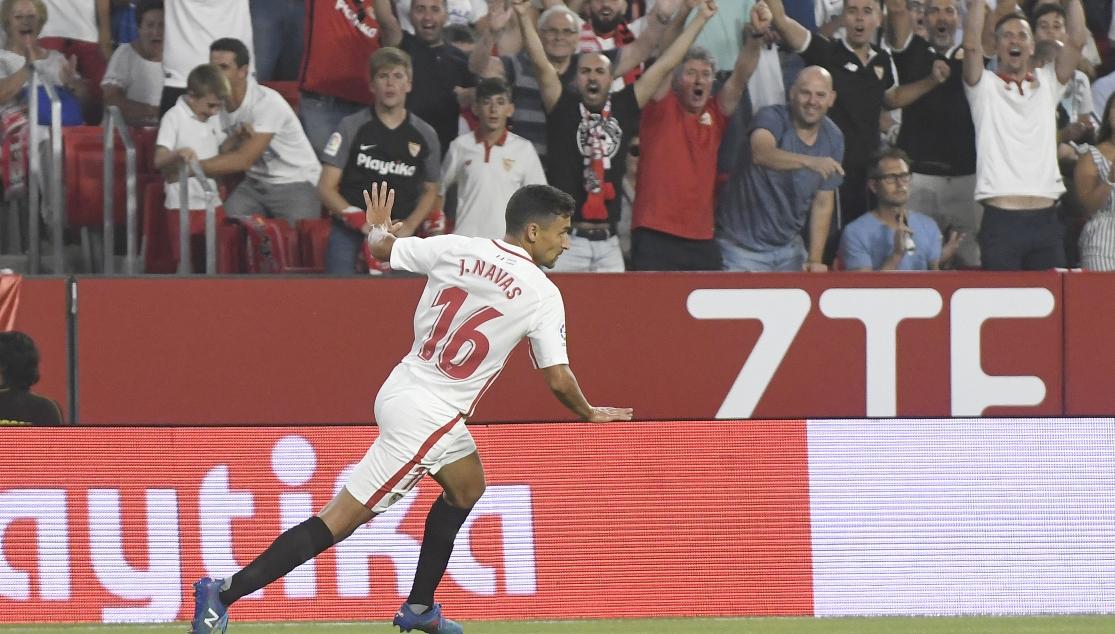 13 WINS IN 22 EUROPEAN MATCHES IN AUGUST

After the LaLiga season came to a close over two weeks ago, Sevilla FC are back in action in just three days time, with a UEFA Europa League Round of 16 tie against AS Roma on Thursday 6th August. The pandemic meant that the match, initially scheduled for March, with the first leg at the Ramón Sánchez-Pizjuán and the second leg in the Italian capital, has now been changed to a winner takes all clash in Duisburg. European matches in August are not something new for Sevilla, and their numbers in those matches do make for good reading.

The Nervionenses have played 22 European matches in August, with a favourable record of thirteen wins, two draws and seven losses. The first of those matches was the 2006 UEFA Super Cup in Monaco against FC Barcelona, a famous 3-0 win for Sevilla FC. However, their other four appearances in the Super Cup have all been defeats, losing to AC Milan, FC Barcelona, and Real Madrid twice.

The UEL has brought most of the wins in August, while the two UCL wins secured qualification for the Group Stage

In the Champions League, the numbers for the Blanquirrojos were not positive in the matches against Braga in 2010, with two defeats in the round before the Group Stage. However, Sevilla FC did manage to progress in their other two UCL outings in August. Most recently, the 2017/18 tie against Istanbul Basaksehir saw the Nervionenses secure a spot in the Group Stage, with a win in Turkey and a draw in Andalusia. The other tie came against AEK Athens in 2007/08, with a home win in August helping the side progress. The second leg in Greece came in September.

In the UEFA Europa League, which resumes on Wednesday, the Nervionenses have faced just one disappointment in August, a defeat against German side Hannover in 2011/12, where a draw and a loss ended the European dream that season. However, their other two appearances in the qualifying rounds have been more fruitful. The 2018/19 season saw Sevilla reach the groups with six wins in six qualifying matches, against Ujpest (the first leg took place in July), Zalgiris and Sigma Olomouc. The 2013/14 season saw the same story, with four wins out of four against Mladost Podgorica and Slask Wroclaw.

The next side on the list, AS Roma, have just finished their league season in fifth place, on the back of a four-game winning streak and an eight-game unbeaten run in Serie A.