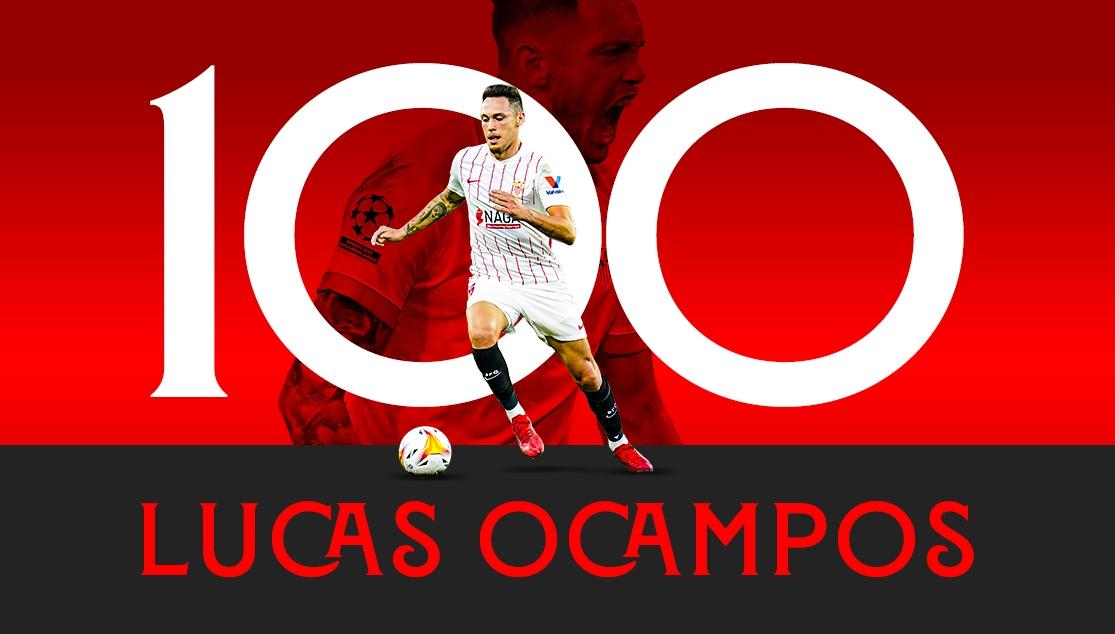 The Argentinian attacker has played a total of 7,520 minutes with Sevilla FC in all competitions 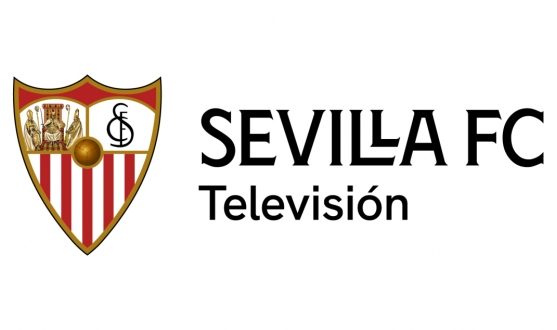 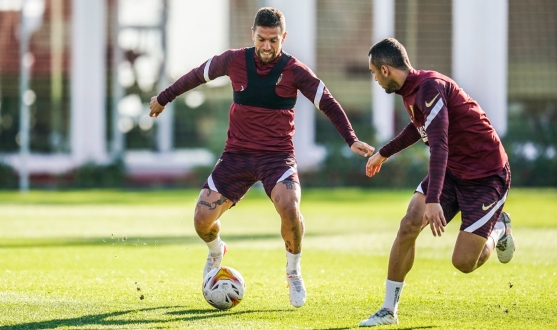