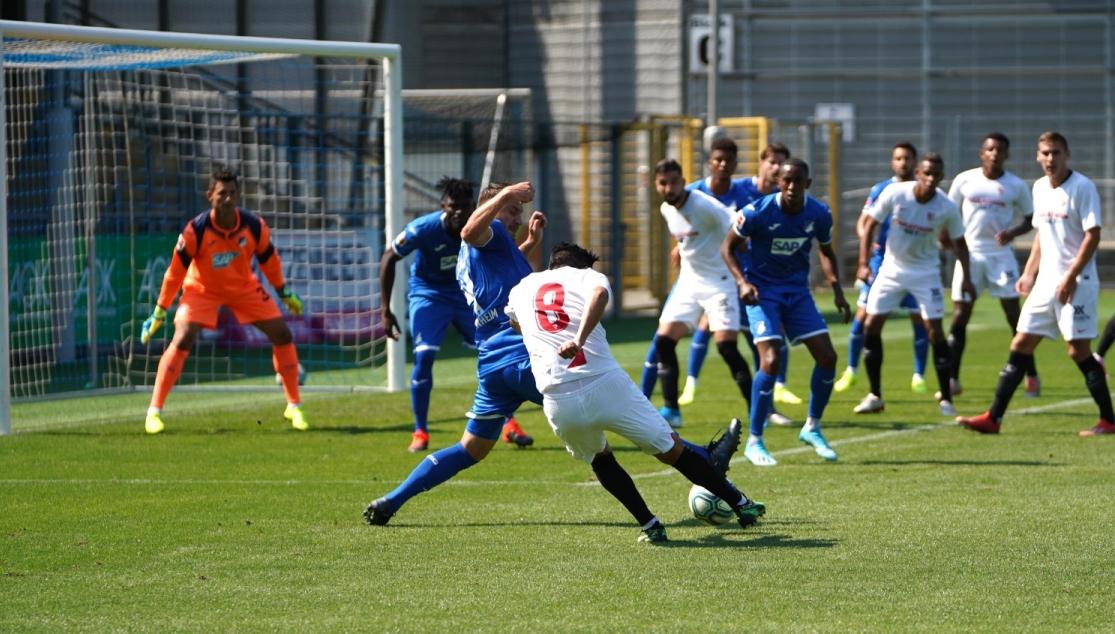 0-4: GOODBYE TO GERMANY WITH A NOLITO HAT-TRICK AND ANOTHER WIN

Nolito sealed an impressive win with a hat-trick, with Dabbur providing the cherry on top

Saying goodbye to Germany in the best possible way. If yesterday's hard-fought comeback win against Hoffenheim was an important test of the Nervionenses' character, today, Lopetegui's side got the chance to show their dominance and flair when winning 0-4 in a closed-door friendly against a new-look Hoffenheim side. Nolito was the unrivalled star of the show, scoring an impressive hat-trick before Dabbur found the fourth and final goal.

Though the closed-door setting could have fooled you into thinking this was a fixture of low-importance, if one thing was clear, it was Julen Lopetegui's determination to use Sunday's fixture as a genuine test for his players - fielding a strong side. Unlike in Saturday's game, it would not take long for Sevilla to establish their dominance, Nolito scoring the opener just after quarter of an hour had passed. Scoring his first after a set-piece, his second would come after an assist from Max Wober. Two authoritative strikes to add to an already impressive preseason for Nolito.

Sevilla dominated from the outset and showed no signs of complacency

A clinical Nolito and a confident Sevilla spelled a lot of chances, and nearly a third goal before half-time. Wober would have a go this time, sending the ball just over with his effort. Nevetheless, Sevilla wouldn't have to wait long after the restart to extend the lead. Nolito would find a well-deserved hat-trick after some quick play by Pozo. Not letting up even at 0-3, Dabbur would be the player to add the cherry on top of an impressive team performance. The win extends Sevilla's preseason streak, with two more matches left to play before the start of the LaLiga season. 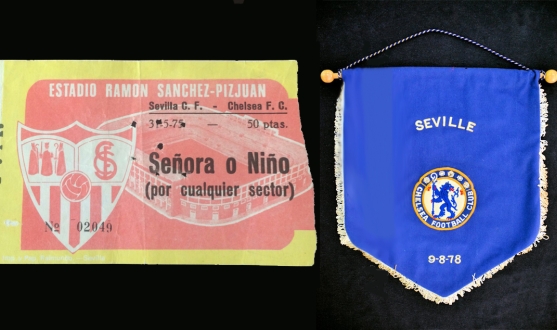 First team
LOPETEGUI: "THE KEY WAS IN PERSISTING AND NOT MAKING MISTAKES"
Leer más
END_OF_DOCUMENT_TOKEN_TO_BE_REPLACED