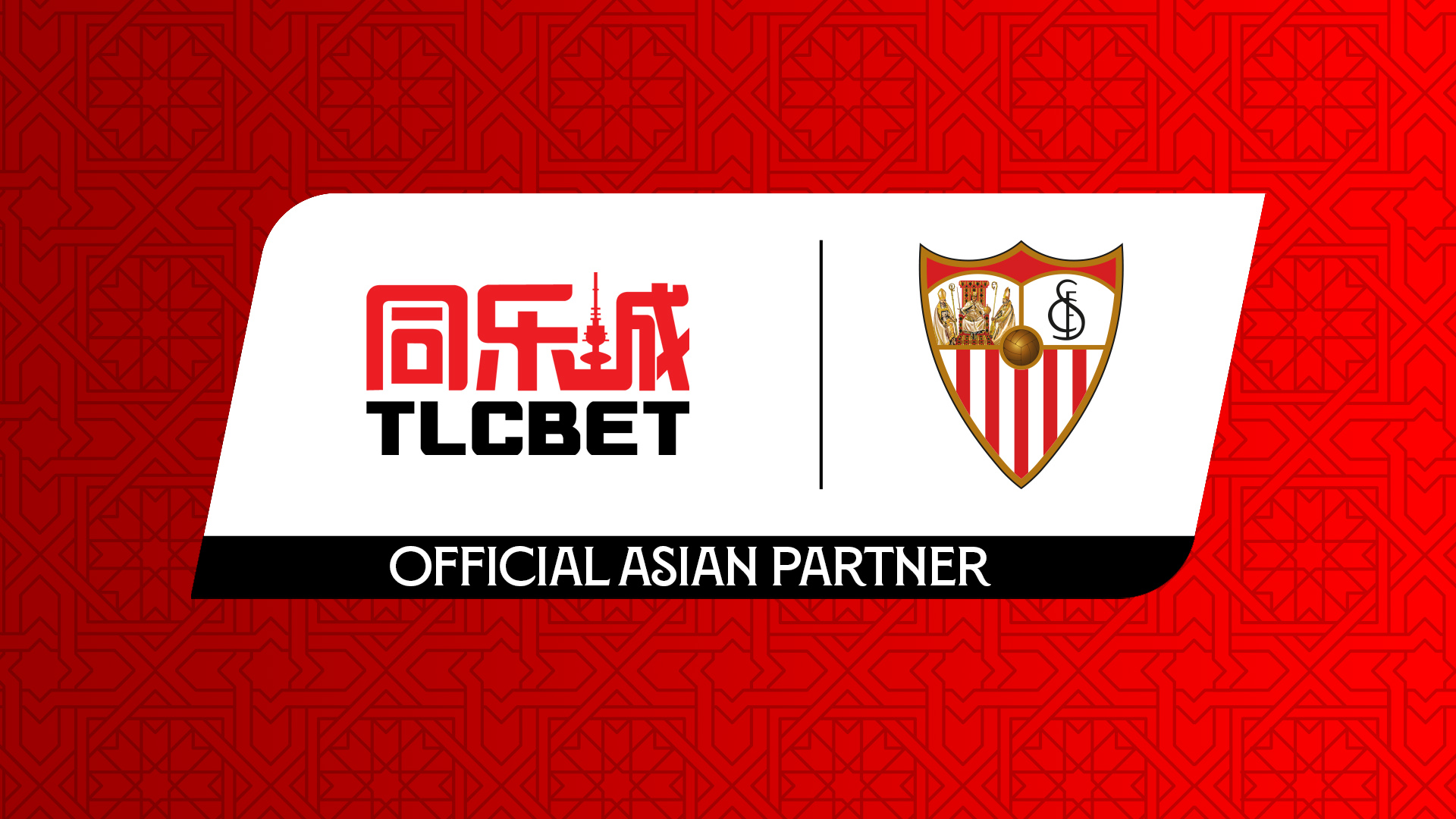 TLCBet has renewed its ongoing partnership with Sevilla FC as its Official Asia Betting Partner. The collaboration cements Sevilla’s long-held commitment to a strategic plan of internationalisation, with a special emphasis on the Asia-facing market, where the TLCBet brand has carved out a progressive profile for fan engagement, thanks to its robust acquisition and retention rates.

The six-time Europa League champions will gain access to more exclusive content, offers and experiences from the operator throughout the current and future campaigns as both entities bid to foster deeper engagement with consumers across established and emerging Asia markets.

Sevilla also intends to leverage the club's global social media accounts, Weibo and Wechat, for the Far East and China, a pivotal market where the club hopes to expand its footprint in the immediate future alongside TLCBet.

A spokesperson for TLCBet said: “We’re thrilled to bolster our ongoing association with one of the most decorated European sides of recent times in Sevilla FC. Working alongside a club that boasts such a track record of sustained success at the elite level underscores our ongoing commitment to the growing Spanish LaLiga followers. We can’t wait to witness the club scaling greater heights in both La Liga and on the European stage throughout 2021/22 and beyond.”

Jorge Paradela, General Business Manager at Sevilla FC, added: “In keeping with Sevilla FC’s grand project of international growth, it’s vital for us to couple our brand with growing, innovative companies like TLCBet. This enduring Asia Betting Partner deal marks another important step for our club and another key building block internationally, even against the challenging economic backdrop which is facing many elite clubs across the planet.”