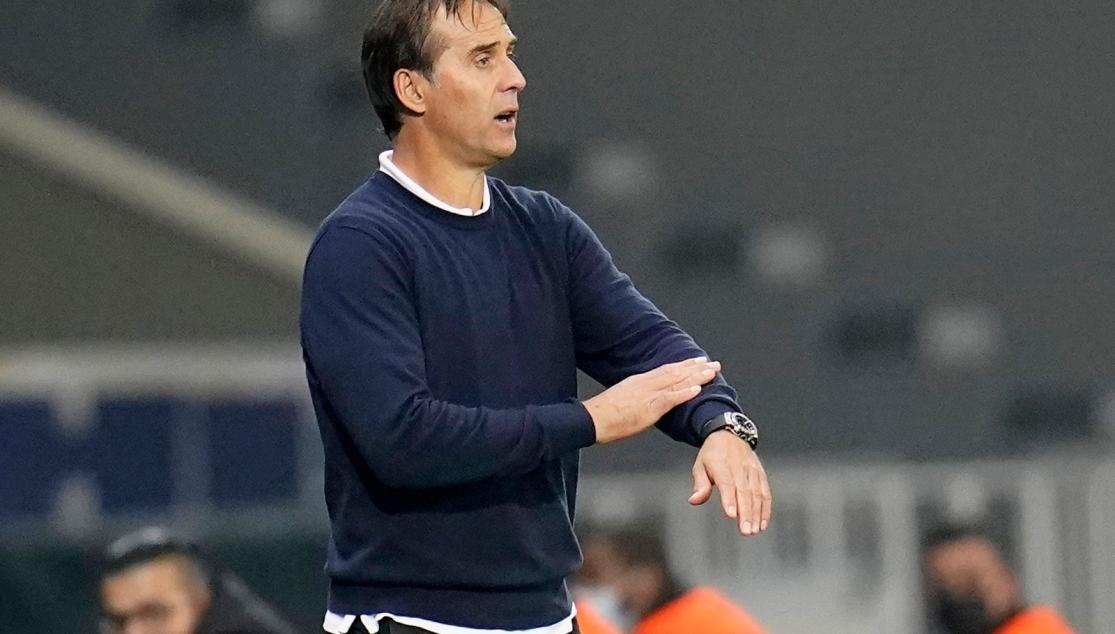 LOPETEGUI: "WE DID ENOUGH TO WIN, BUT WE LACKED ACCURACY AND CLARITY"

Julen Lopetegui, Sevilla FC Coach, spoke to Official Media after the team's draw away at LOSC Lille: "It's another point in a very even table. It's all going to come down to the last match. We're at the halfway point. We did enough to win, but we lacked accuracy and clarity. We played very well in the first half, but this is the Champions League, and when you don't score, you're up against quality opponents who can score too. We defended very well and we also attacked very well at times".

The manager also spoke about what he knows about Rekik's knock, and how it's time to focus on LaLiga again: "We'll wait until tomorrow to find out more about Karim, but it doesn't look good. We're going to recover well from this effort first, then we'll focus on the Levante match, which will be really difficult too. We don't stop, everything is yet to be decided".