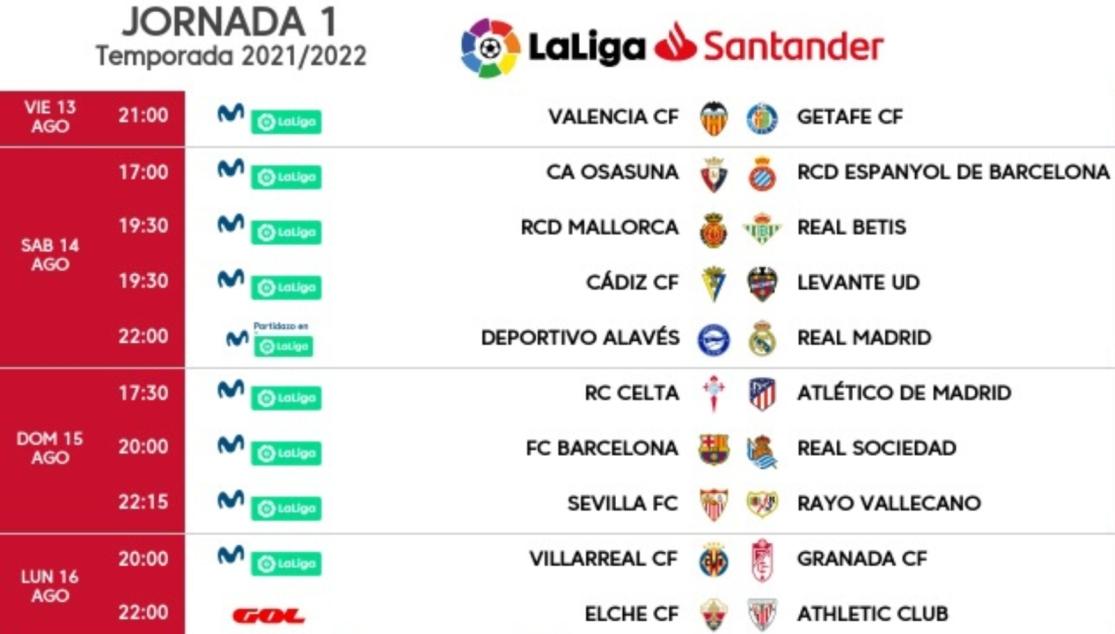 STARTING THE SEASON AT HOME AGAINST RAYO ON 15 AUGUST AT 22:15 CEST

La Liga have released the schedule for the first matchday of the 2021/22 season. Sevilla FC will start the competition at the Ramón Sánchez-Pizjuán on Sunday 15 August at 22:15 against newly promoted Rayo Vallecano.

Rayo have not visited Seville since 2018/19 when Sevilla won by a resounding five goals to nil. The team have not lost to Rayo in their last eleven matches with nine victories and two draws.