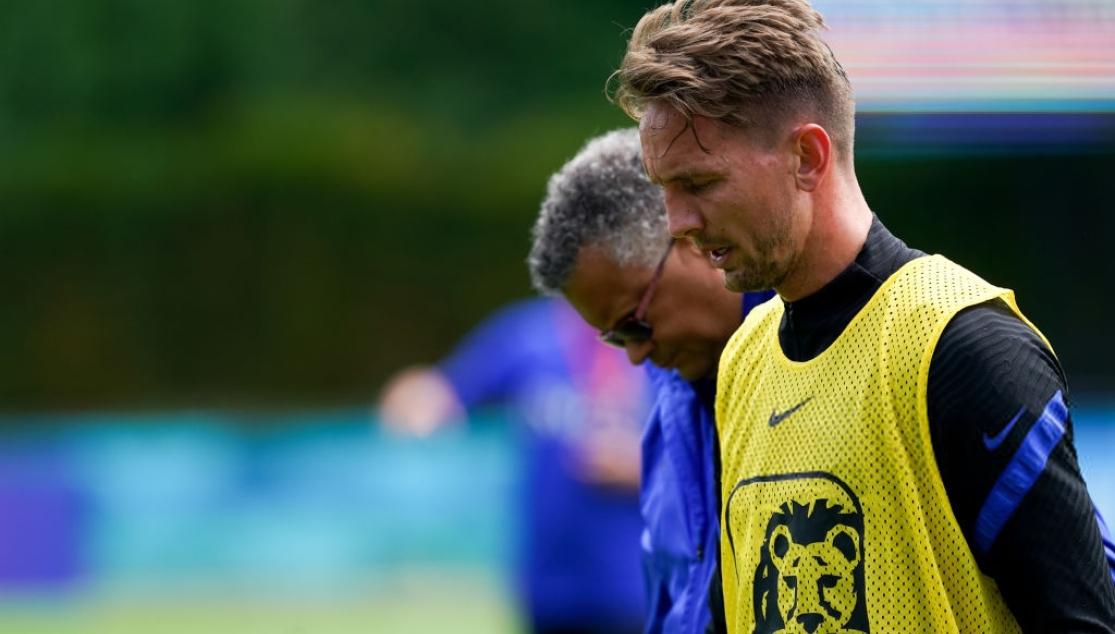 LUUK DE JONG MISSES THE REST OF THE EUROS THROUGH INJURY

Bad news for Luuk de Jong, who has to say goodbye to EURO 2020 after suffering a blow to the knee in training this Tuesday morning. The Sevilla FC striker has left the Dutch camp and will miss next Sunday's round of 16 match in Budapest or any following games. Frank de Boer is not able to call up a replacement and is left with a squad of 24.

De Jong, who has 38 caps for the Netherlands, played in their first two group games against Ukraine and Austria. Both times he came off the bench as the team won. Sevilla FC wish to give Luuk all their support in this tough time and wish him a quick recovery.