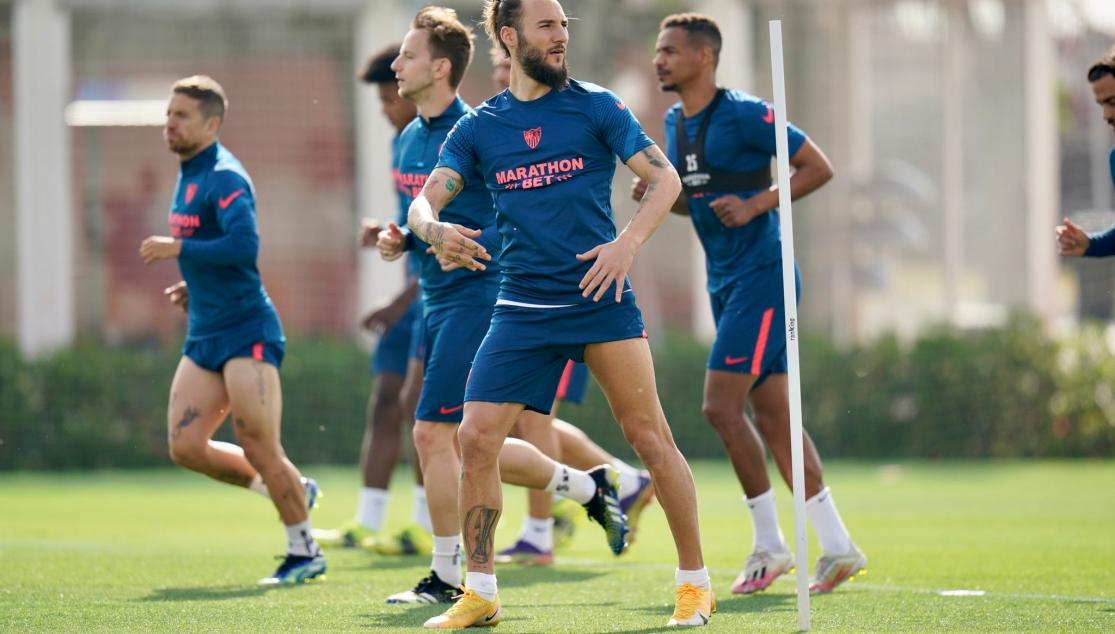 WORK BEGINS FOR THE TRIP TO VIGO AFTER TWO DAYS OFF

The fixture list has afforded Sevilla FC a break as they, for the first time since September, have a full week to prepare for a league game. After the win against Atlético Madrid at Nervión, the team have begun preparations for Monday's visit to RC Celta de Vigo.

After a two-day break following the win against Diego Simeone's team, the Nervionenses returned to work this Wednesday morning at the Ciudad Deportiva. Julen Lopetegui's men will be back at training on Thursday morning to fully prepare for the trip to Galicia.