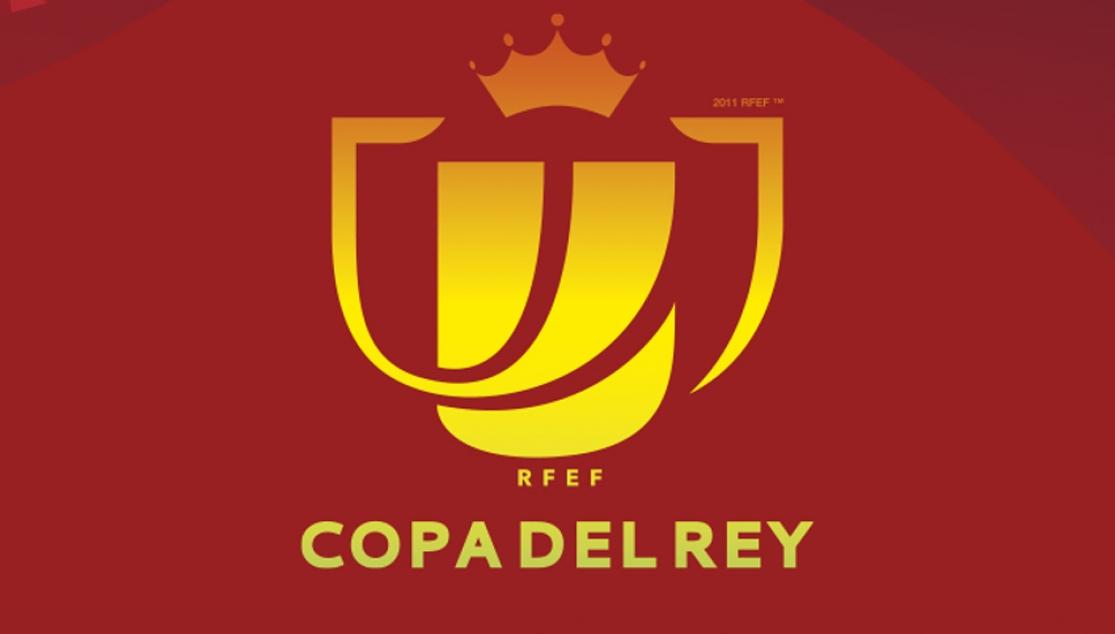 The Municipal de Butarque is not in a playable condition

CD Leganés have communicated this Thursday morning that their Round of 32 Copa del Rey game against Sevilla FC this Saturday will be played at the Wanda Metropolitano due to their home pitch, the Municipal de Butarque, being in an unplayable state as a result of the freezing temperatures and snow that has been plaguing a large part of the country.

Leganés published the following communication: In light of the exceptional circumstances and the Wanda Metropolitano being within the same city, CD Leganés have come to an agreement with the Spanish Football Association, Sevilla FC, and Atlético Madrid for the match to be played in Atlético's home stadium.