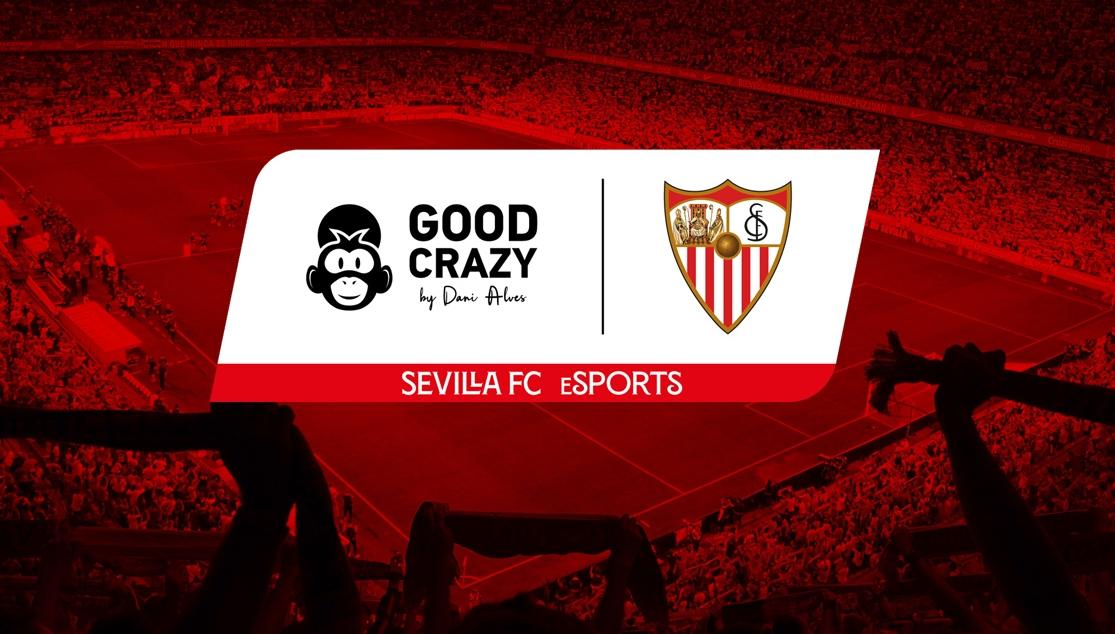 Sevilla FC will participate in eLaLiga Santander, with the tournament presented this Monday in Barcelona. The Club will be represented by players from Dani Alves' eSports team, Good Crazy, who are associated with S2V. The roster will have a competition to see who represents the Nervionenses in FIFA 21 in the official EA ESPORTS competition in Spain. The move sees Dani Alves return in some capacity to a Club he played for from 2003 to 2008.

The roster is made up of Aaron 'ElTito' Marcos and Nacho 'PepeElBotellu' Abella, two players with a lot of experience in FIFA 21 tournaments, bringing both knowledge and composure. Dani Alves commented on the deal: 'When the chance came up to link up with Sevilla FC again through this eSports competition, I didn't think twice about it given everything this Club means and meant for me.'

Esteve Vilella, one of S2V's co-founders, stated 'the deal we have reached is one of the biggest in the competition this year, even more so with the history between Dani Alves and Sevilla. We are going to combine values and effort. This is a great achievement for us.' eLaLiga starts this week and you can follow it through their official channels and Sevilla FC and S2V Esports' channels for more Club specific information.