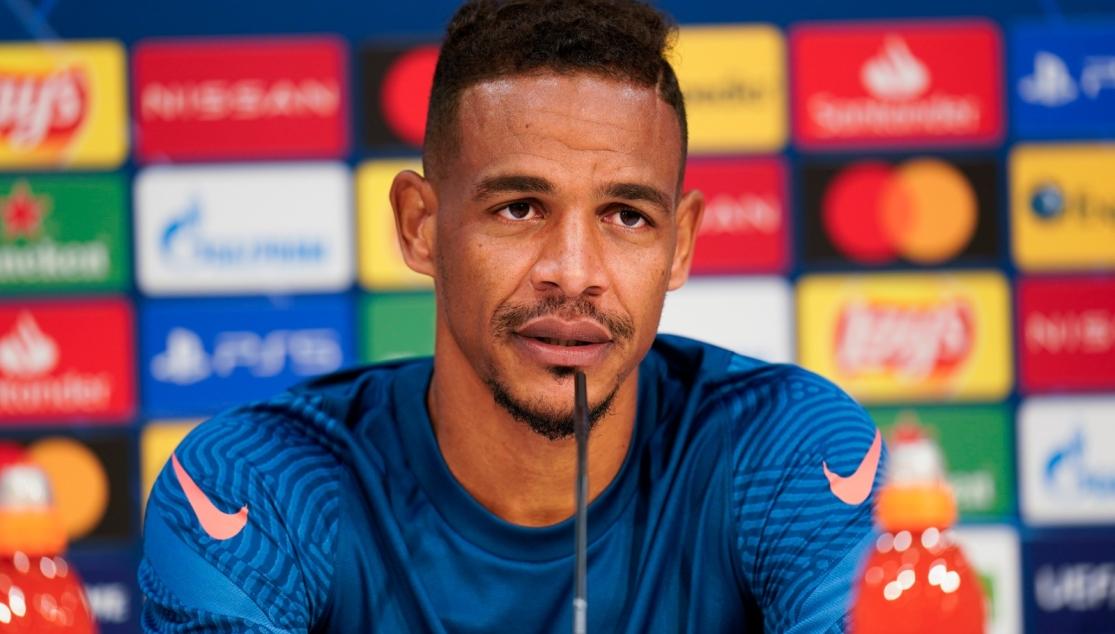 FERNANDO: 'WE KNOW THEY ARE GOING TO TRY AND PRESS US HIGH UP THE PITCH'

Fernando Reges accompanied Julen Lopetegui in today's press conference prior to the game against Stade Rennais. The Brazilian underlined the importance of the match: 'It's a very important game for us in a very special competition to play in. We have to win and we are feeling ambitious. We have to play with calm and get the three points.'

Asked about what the French team had in store for Sevilla, the midfielder replied that 'they are a quality team, who play with a lot of players in the middle of the pitch. They're strong, but not only individually. They're going to try and press us high up the pitch, we know that. But we are prepared and we know what we have to do to win the game.'

The Brazilian accepted the team were not in the best form, but he was unphased: 'We are in a bit of a bad run, but we know we started the season well with two wins. This is the chance to get back to winning ways. We had a good season last year but we also had some difficult moments. A lot can happen in a season, this can happen to any team. We know that tomorrow's game is important and we're fully prepared to win it.'

He also spoke about Koundé: 'I'm happy he's back. He's an important player, but even more so as a person. It's hard to be in isolation at home and it's great he's back, whether or not he plays tomorrow. We're all delighted for him and we hope he's back fit soon, but the most important thing is he's back with the group.'

To finish off, he spoke about the demands at the club: 'We know this club is used to winning. As are the fans, and if you don't win they'll not be satisfied. We're well aware of that and that's why this is such a big club. We are going to give our all to win tomorrow.'