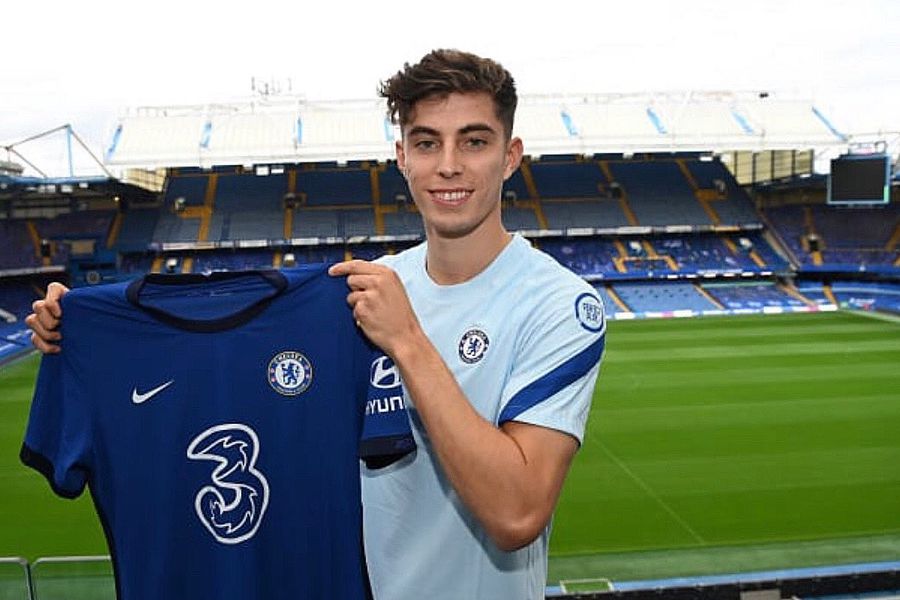 CHELSEA, A VERY ACTIVE SIDE IN THE TRANSFER WINDOW

Entradilla
The Londoners spared no expense in the transfer window, strengthening in all areas, and are looking for a first Premier League title since 2016/17
Cuerpo Superior

On Tuesday, Sevilla FC will be at Stamford Bridge to face Chelsea FC, one of the few big teams in Europe that have never played against the Nervionenses in an official match. While most of the stronger outfits in the UEFA Champions League have decided to maintain similar squads to last season's, balancing their incomings and outgoings, Chelsea have been the exception to that rule, deciding to invest heavily as they look to challenge for the title. After some seasons without fortune in Europe's elite competition, the English side spared no expense in the summer as they look to lift the Champions League for the second time, after beating Bayern Munich in the final in 2012.

For that, Frank Lampard has brought in a wide array of talent, signing players such as Hakim Ziyech from Ajax, Ben Chilwell from Leicester, Kai Havertz from Bayer Leverkusen, Timo Werner from RB Leipzig and Edouard Mendy from Rennes. Thiago Silva (from PSG) and Sarr (from Nice) also arrived on free transfers. In total, the Londoners spent nearly 250 million euros in the summer, and made 75 million from sales. Kepa now has competition for the number 1 jersey from Mendy, they have a goalscoring striker in Werner, an attacking midfielder in Havertz. Ziyech offers real quality, while they have brought in a wonderkid in left-back Ben Chilwell.

Havertz was the most expensive signing in the European transfer window, beating the 72 million euros paid by Juventus for FC Barcelona's Arthur Melo. Chelsea, known as The Blues, have started the league season with two wins, two draws and one loss. They last won a trophy just under 18 months ago, winning the Europa League in Baku with a 4-1 win against fellow Londoners Arsenal. Their last domestic trophy was the FA Cup in 2018, while they last won the Premier League in 2016/17.