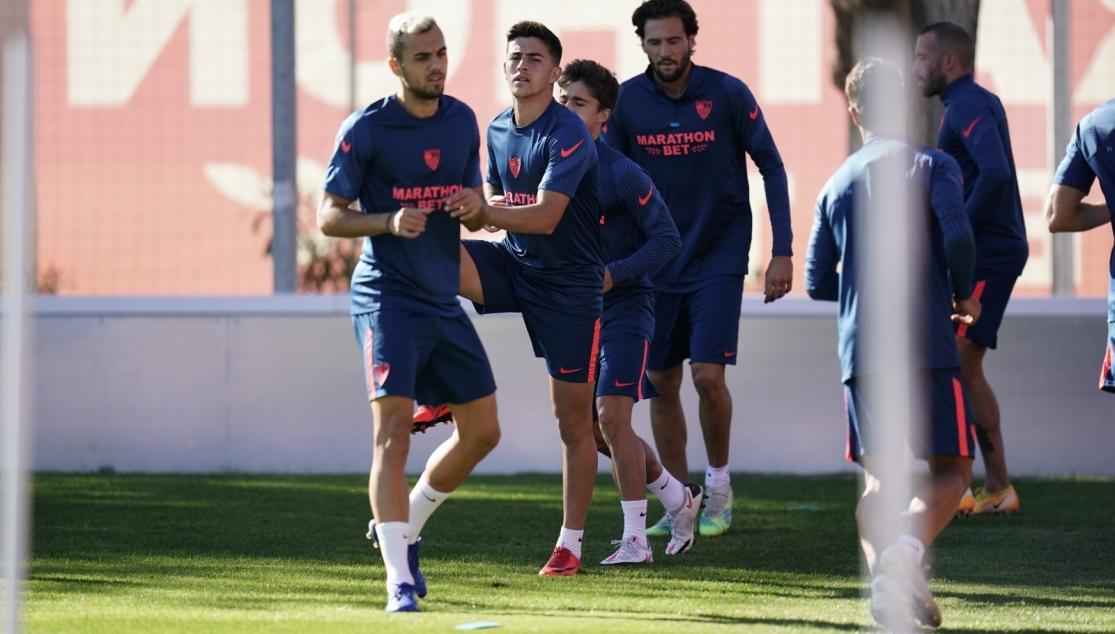 SECOND SESSION AHEAD OF GRANADA

The team will play Granada CF at 13:00 CEST on Saturday

With only Munir back from international duty, after being unable to make his debut for bureaucratic reasons, Julen Lopetegui had a smaller group at his disposal. The majority of the internationals play their last matches tonight. The training session was focused on preparing for Saturday's visit to Granada with kick-off at 13:00 CEST.