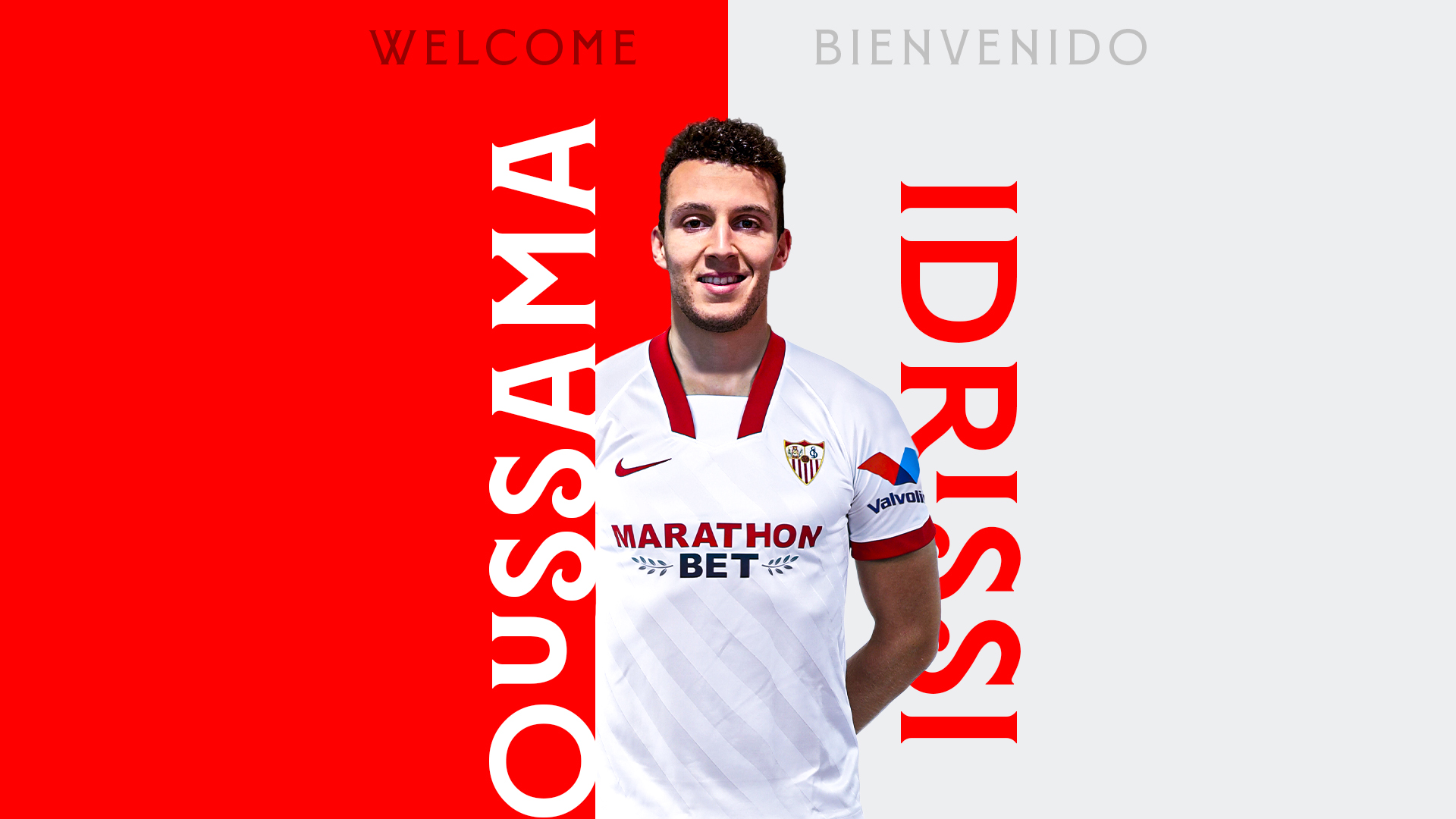 Entradilla
The 24 year-old Moroccan winger was born in Bergen op Zoom, Netherlands. He signs a contract until 2025
Cuerpo Superior