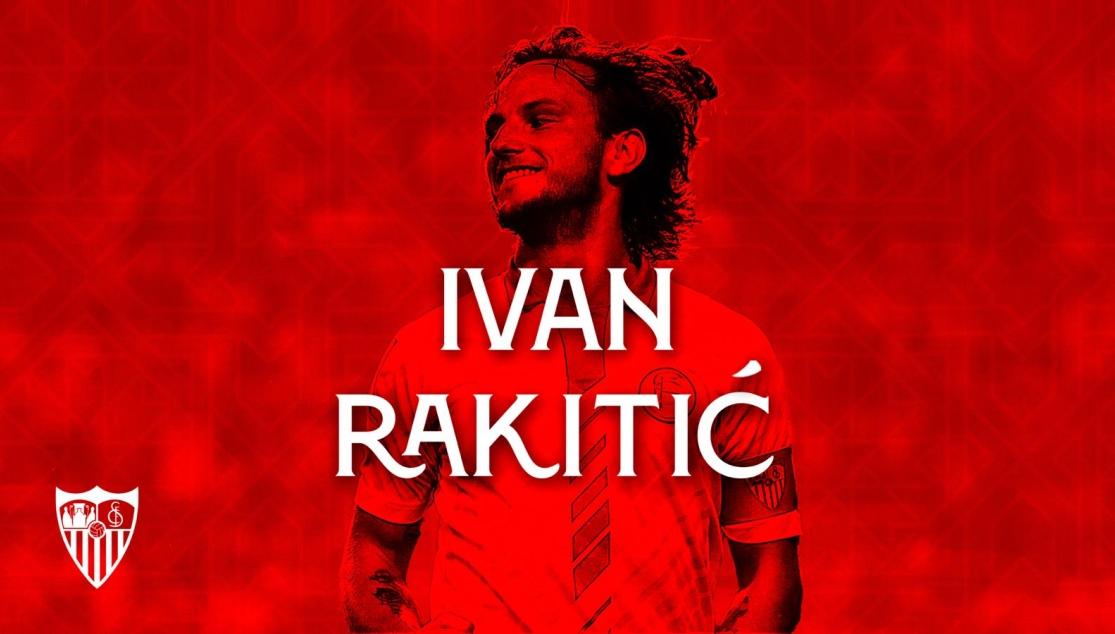 IVAN RAKITIC RETURNS HOME: HE SIGNS ON A FOUR-YEAR DEAL

Sevilla FC and FC Barcelona have reached an agreement for the transfer of midfielder Iván Rakitic, who will return to the club for a second spell after his first spell at the club between January 2011 and June 2014. The Croatian international, who has 105 caps, returns to the club six years after making the move to the Catalan side, just after lifting the Europa League trophy in Turin. He signs on a four-year deal, until 30th June 2024.

Rakitic left the Europa League winners, the third time the club had won the trophy, in the summer of 2014. Curiously, six years on, that figure has since doubled and the Croatian midfielder will join the six-time winners after the triumph in Cologne. Fernando Navarro (2015), José Antonio Reyes (2016) and, of course, Jesús Navas (2020) would all follow in his footsteps and lift the trophy, as he had done in 2014.

There are many old friends for the Croatian, who joined in January 2011 alongside the Chilean midfielder Gary Medel. After time at both Basel and Schalke, Rakitic joined Sevilla just before turning 23, and became a key player in the team. In that first half-season, he played 16 matches and scored five goals, before featuring in 36 of the 38 league matches the following season. The 2012/13 season was key, as he scored 11 and set up 14 in his 42 matches.

He was club captain in the 2013/14 season, allowing him to lift the Europa League trophy in the final match of his first spell. That season, he played in 52 matches, with 15 goals and 18 assists, which caught the attention of FC Barcelona. Now, his time there is over, after winning 16 trophies with the Catalan side, winning one European Cup, two UEFA Super Cups, four league titles, four cups, three Spanish Super Cups and two Club World Cups.

He leaves Camp Nou after making 310 appearances, in which he scored 35 goals and 42 assists. Curiously, those statistics are very similar to his numbers as a Sevillista (32 goals and 41 assists), but in just under half the number of matches (149). He now returns home after six years away, with the maturity of a 32-year old and with the knowledge of what playing for Sevilla FC means.