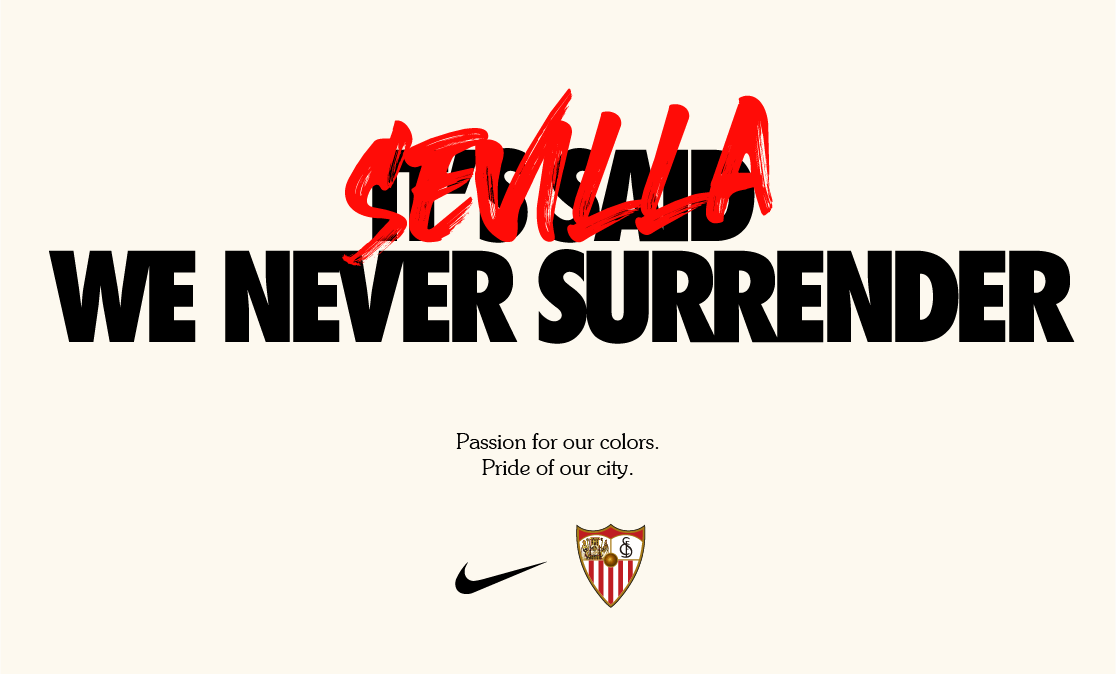 SEVILLA FC AND NIKE EXTEND THEIR CONTRACT FOR ANOTHER SEASON

Entradilla
The contract, which was due to finish in 2021, has now been extended to include the 2021/22 season
Cuerpo Superior

Sevilla FC and Nike have reached an agreement to extend their relationship until 2022, prolonging the contract for another year. With this agreement, Sevilla FC strengthens its association with a key strategic partner for the international expansion of the entity.

Nike reflects precisely the growth and internationalisation that Sevilla FC aspires to. Therefore, the signing of this contract places the club from Nervión in a privileged position by working with the world's leading sports firm, offering its fans top quality products and allowing it to expand its fan base beyond our borders.

In this sense, it is worth mentioning that Sevilla FC, as a result of the brand and the recovery of the control of global distribution, has managed local, national and international campaigns in key markets, managing to break its sales record in recent seasons, with a growth of 51% and 81% compared to seasons 17/18 and 16/17 respectively.

However, true to its philosophy of always going for more, these numbers are only the beginning of the ambitious projects that Sevilla FC has designed with Nike, an unbeatable partner to continue improving and consolidating itself as a world-class sporting entity.