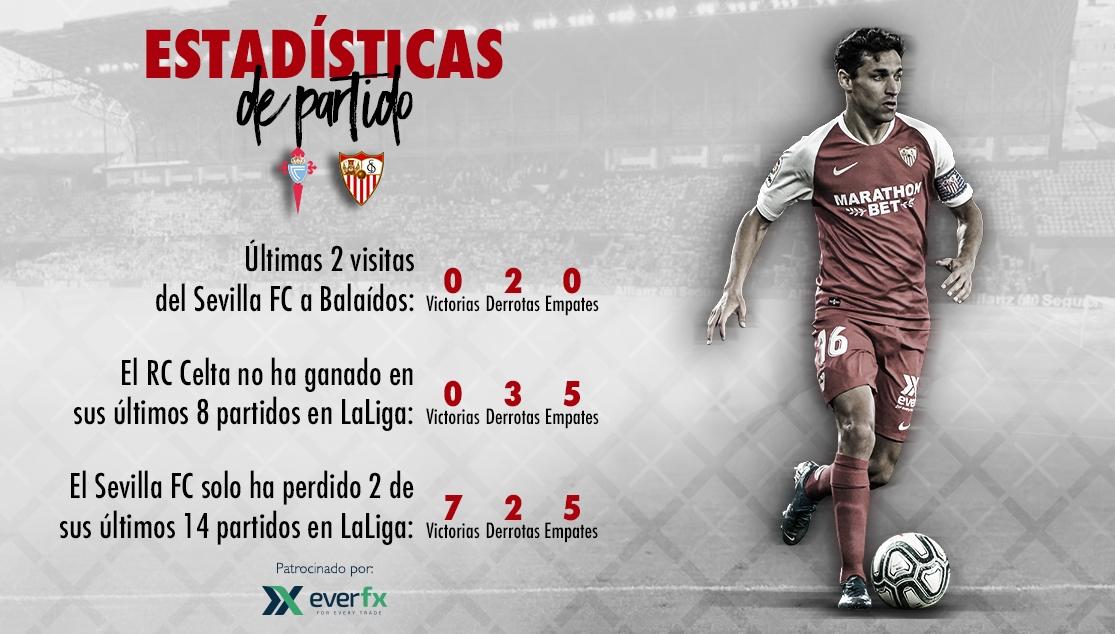 The demanding nature of La Liga never stops. It has been a tough start to the year, after a painful cup defeat in Miranda de Ebro as well as some disappointing results in the league, picking up just five points from four games, winning against Granada CF, drawing against Athletic Club and Deportivo Alavés, and an unlucky defeat at the Bernabéu. That run did keep them in the top 4, but after wins for Getafe and Atlético de Madrid yesterday, the side have to pick up three points against RC Celta at Balaídos to move back into fourth.

The team have been in the Champions League places for eleven straight matchdays, but to keep up that run and stay there, a win at Balaídos is a must, and the team again have to show their strength away from home. They have won six league away games so far, as well as a further two in Europe and another two in the cup, so they have ten so far. The trip to Vigo is far from easy, with a sell-out crowd making that trip even more tricky.

The sky-blues, who went into the season with excitement after managing to stay up, face the same problems despite making signings such as Santi Mina and Denis Suárez. In the return fixture, they managed to secure a point at the Ramón Sánchez-Pizjuán, and were the first side to score against Lopetegui's men this season. However, they are in the relegation zone and have managed to win just two out of their eleven home matches so far.

Celta have the second-worst home record in the league, winning two out of eleven matches

The Galician club offered reduced ticket prices for this game, which has led to a sell-out, and there is real expectation in the city. This is to try to help the team in their fight against relegation, a situation similar to last season's trip to Vigo. Celta would win that game, which would near enough secure their top-flight status for another season. For this match, Óscar García is without the suspended Kevin Vázquez, but they have no other players missing.

Lopetegui has left an injured Óliver Torres in Sevilla but Bono and Diego Carlos are both back in the squad, they missed the Alavés game due to injury and suspension respectively. The referee will be Santiago Jaime Latre from Aragon, who has taken charge of 12 Sevilla matches so far: six wins, a draw and five losses. Only one of these matches took place this season, the cup defeat at Mirandés just a week ago.