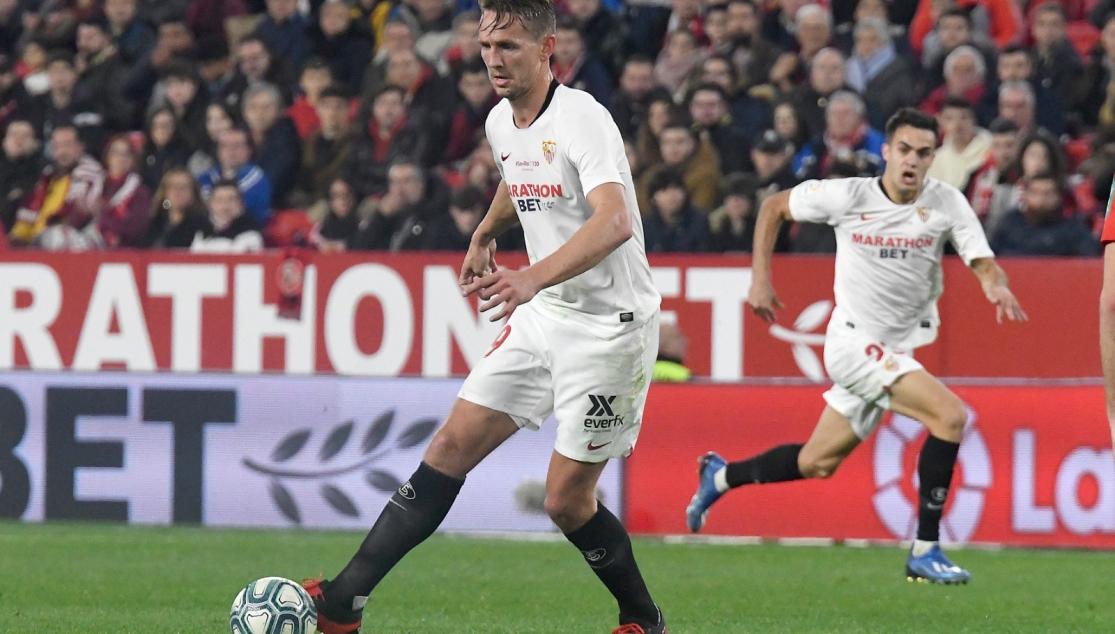 LUUK DE JONG: "THE WHOLE TEAM WERE FANTASTIC IN WHAT WAS A GREAT WIN"

"For me, it's only normal to work hard for the team and I do it in every game"

Luuk de Jong, arguably last night's Man of the Match in the win over Granada CF, spoke to the media after the game and spoke about his happiness with the team's performance and his goal: "It was a great cross from Jesús, and because of that I was able to score a good header".

The Sevilla striker evaluated the hard work done up to this point by himself: "I work hard in every game but this is normal for me. For me, it's only normal to work hard for the team and I do it in every game. The whole team were fantastic today in what was a great win".

Luuk didn't hide his ambitions to want to help the team in every game: "It was a great game. I always give my all in each game, and tonight we're leaving in good spirits. I hope that this continues to happen in other games". Lastly, he spoke about the upcoming Copa del Rey fixture: "For us, the Copa del Rey is very important. From tomorrow onwards, we'll be fully focused on Thursday's match".