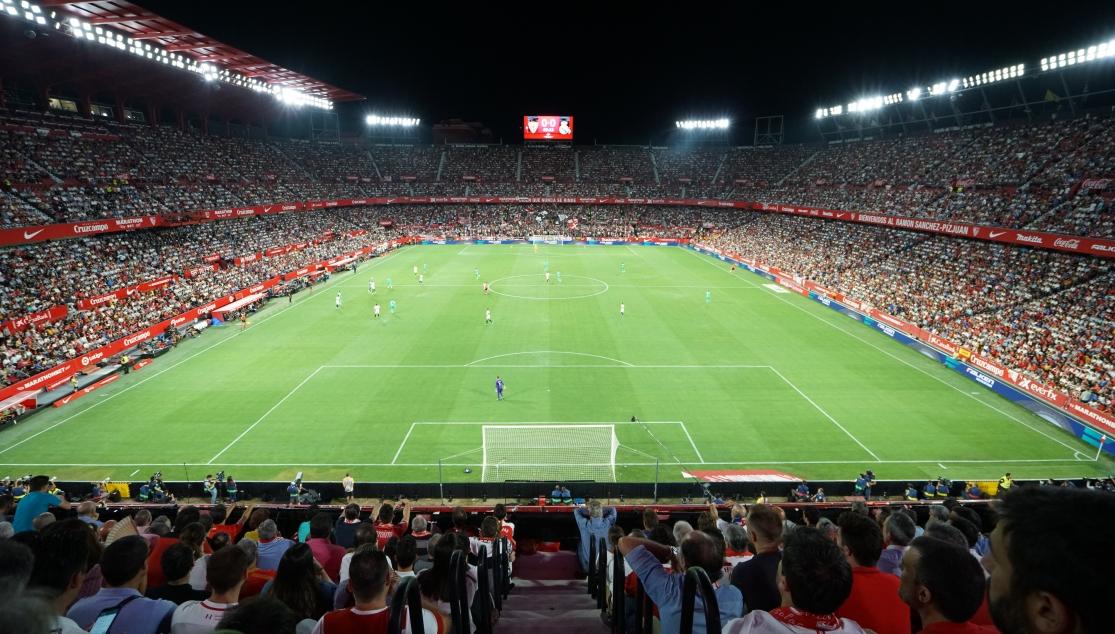 After three La Liga games so far this season in Nervión, the attendance from Sevilla fans has went up by 7% with respect to last season

The season ticket campaign which took place over summer was a complete success, and the results have already been calculated in the Ramón Sánchez-Pizjuán. At the beginning of this season, the average attendance to the Sánchez-Pizjuán has risen considerably. That being said, out of the eight league games that have already been played, only three have taken place in Nervión due to the ongoing construction work to the stadium.

Overall, the stadium held 37,831 people for the visit of RC Celta, 42,375 for the game against Real Madrid and 37,458 for the match against Real Sociedad. Therefore, the average attendance sits at 39,221, which is 89.37% of the total capacity of the stadium for the league season. Likewise, the percentage has risen by almost 7% compared to the average of the 19 league games last year, which was 82.4% - which equates to an average attendance of 35,942.