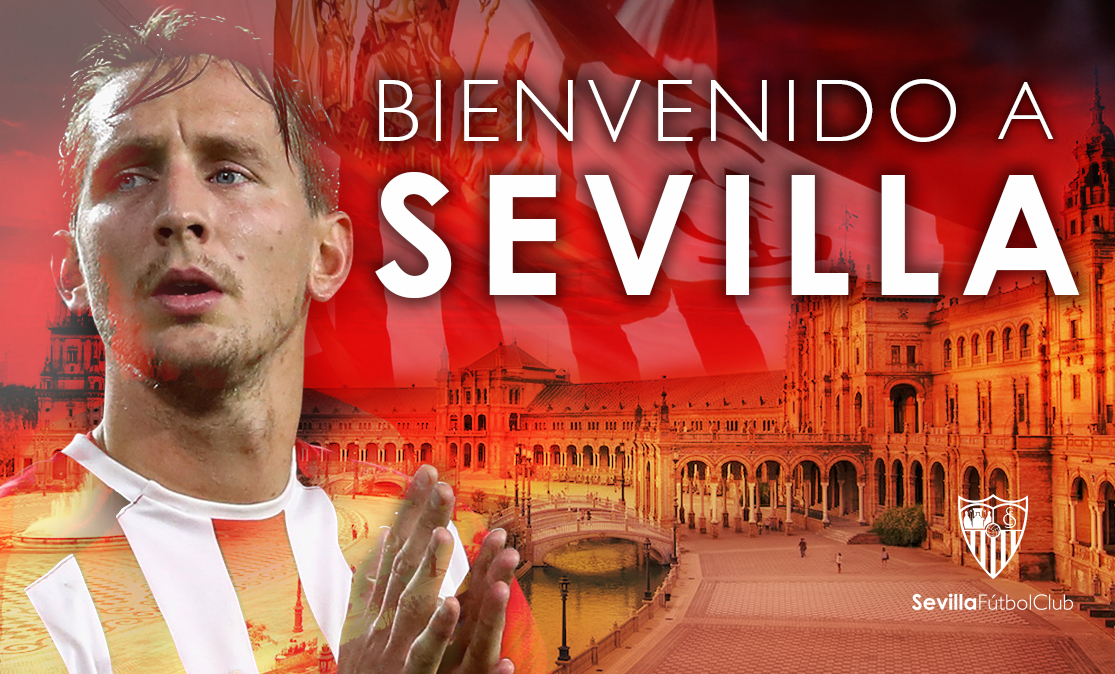 Entradilla
The forward transfers from PSV Eindhoven, where he was the Eredivisie's top goalscorer last season
Cuerpo Superior

Sevilla FC and PSV Eindhoven have reached an agreement the transfer of Dutch striker Luuk De Jong to the Nervionenses. The player arrived in Seville this morning and passed his medical, before signing a Sevilla FC contract that will keep him at the Club until 2023.

Born on the 27th of August 1990, he was grown in the academies of DZC 68' and De Graafschap, making the leap to Eredivisie with the latter when he was barely 18 years old in the 08/09 season. After just 20 matches in the Dutch elite, he was signed by FC Twente in the 09/10 campaign.

In his first days in Enschede, De Jong debuted in the Europa League and finished his first season with 21 matches played (scoring 7 goals and winning an Eredivisie title). A year later, he would take another step, this time debuting in the Champions League, lifting the Dutch cup and scoring no less than 20 goals. His impressive performances would capture the attention of Bert van Marwijk, who handed him his international debut at just 20 years old. His defining breakout season would come in 11/12, when scoring 32 goals - 25 in Eredivisie.

It wouldn't be long before Borussia Monchengladbach came knocking, signing the player in the 12/13 season. De Jong would score eight goals between the Bundesliga and Europa Leauge. One year later, lacking minutes, he would move to Newcastle United before returning home to the Netherlands in the summer of 2014 when he signed for PSV.

There, he has played four magnificent seasons, winning three Eredivisie titles, two Dutch Super Cups and laying definitive claim to a spot in the Dutch national team. With PSV, he has scored an impressive 112 goals in 204 official appearances, finishing top goalscorer of Eredivisie last season for his efforts.