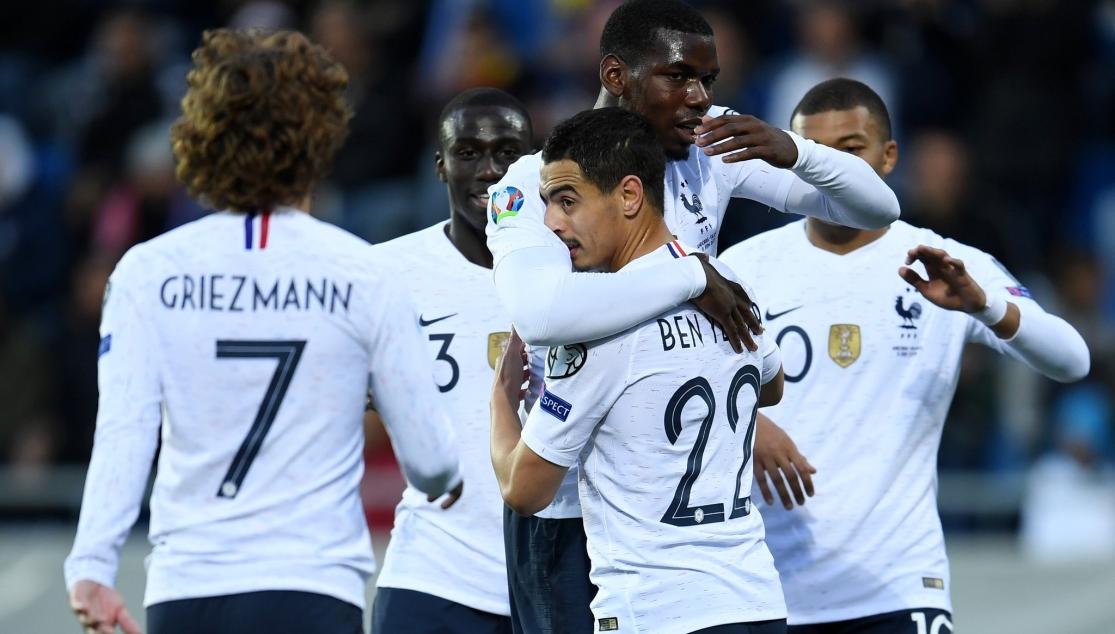 Ben Yedder scored the second of four goals against Andorra

A day to remember for Wissam Ben Yedder, who scored his first goal for France in Andorra on Tuesday. The Sevilla striker, who had earned his first start for les bleus, was responsible for the second goal for Didier Deschamps' side, netting from just beyond the penalty spot on the stroke of half an hour. Mbappé had previously put the reigning world champions ahead, while Thauvin and Kurt Zouma would complete the rout. After 73 minutes, Ben Yedder would be replaced by Olivier Giroud.

Ben Yedder goes on holiday with the icing on the cake of a magnificent season, which saw him score no less than 30 goals in 54 games with Sevilla FC. France, for their part, now draw level on points with Turkey in Group H of the Euro 2020 qualifiers.