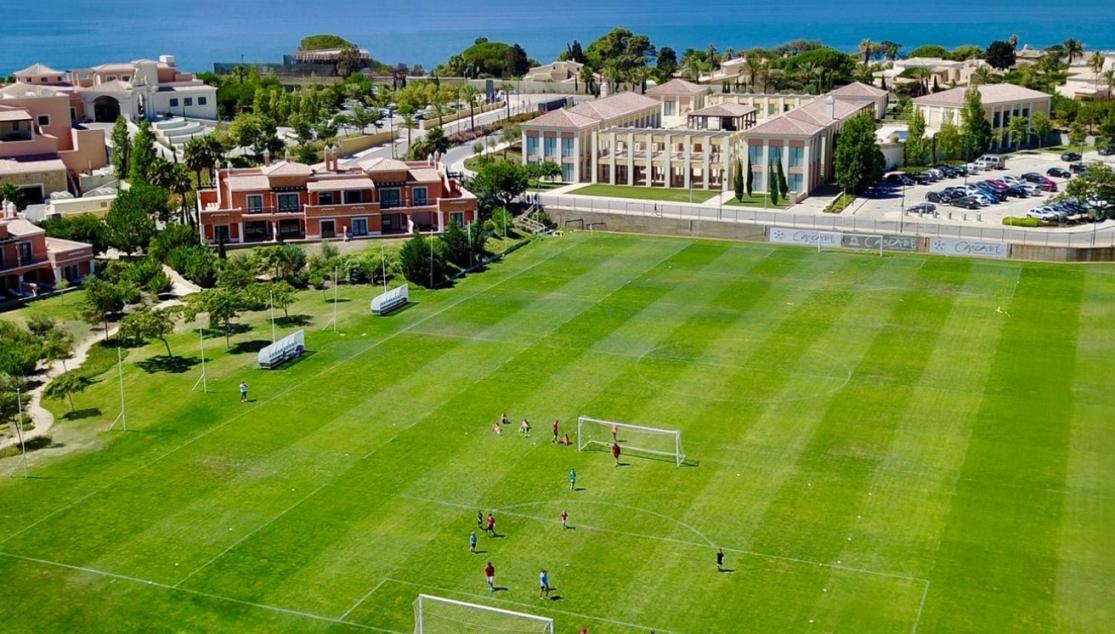 Sevilla will train two days in Seville before departing for Portugal on the 6th. The second stage of preseason will take place in the USA between the 16th and 21st of July

Sevilla FC's First Team will return to action on July 4th. On both that date and the following day, medical examinations will be combined with training, and on Saturday 6th July, Julen Lopetegui's men will depart for Lagos, in the Algarve, where they will work for a week until the 13th.

The second part of the preseason will take place in the United States, specifically in Frisco, in the Toyota Soccer Center, next to the Toyota Stadium, the home of FC Dallas. The team will depart for American soil on July 16th and will remain there until July 21st, playing two friendlies: July 17 against FC Dallas and July 21 against Liverpool FC in Boston.