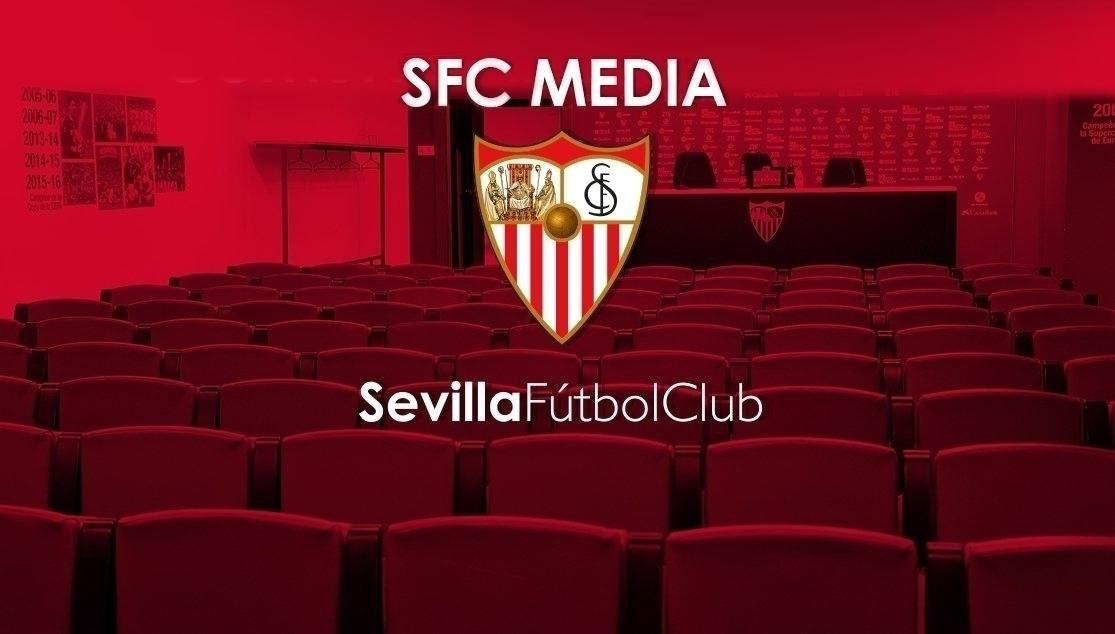 The game will begin at 18:00 CEST at the Dar es Salaam National Stadium

Sevilla FC's game on Thursday in Tanzania, organised by LaLiga World, will be broadcast live by SFC TV. The match, which will take place in the Dar es Salaam National Stadium, will begin at 18:00 CEST and will see Joaquín Caparrós' team come up against Simba SC, who this very Tuesday won their twentieth league title in the Ligi Kuu Bara with two matches to go.

Due to negotiations over the match's image rights, the match cannot be offered online or on social media but it will be available on DTT and Vodafone TV. The commentator will be Germán Mora from SFC Radio.