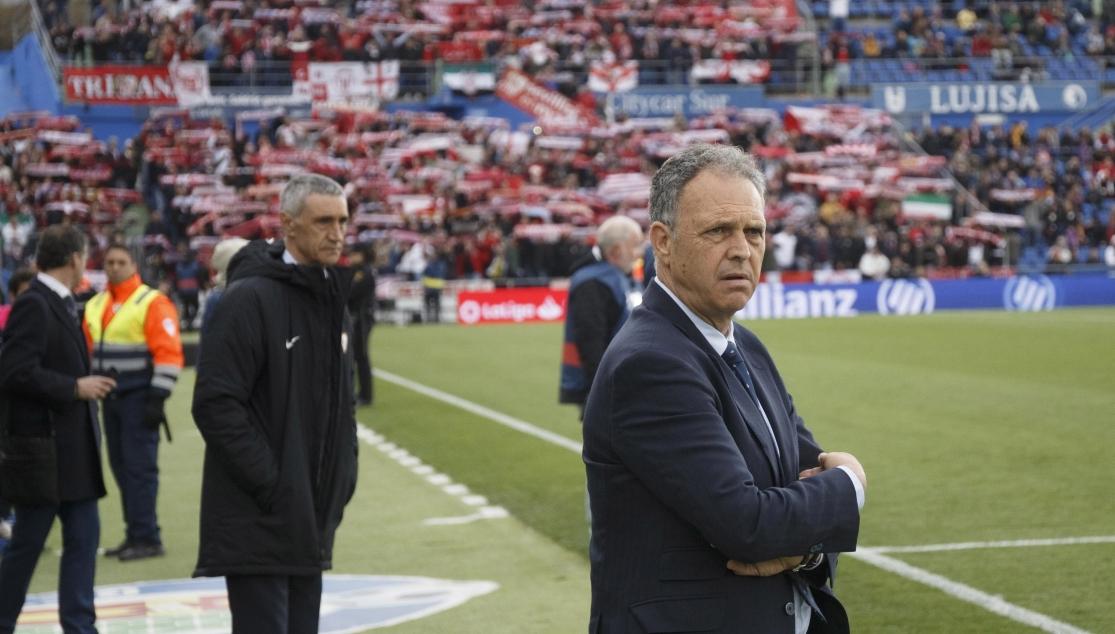 CAPARRÓS: 'WE WERE PLAYING WELL AND CREATING CHANCES'

'There are fifteen points left to play for but we could have taken a big step forward today,' stated the manager

Caparrós was then asked about the referee's decisions: 'I don't agree with them but I'm not going to get into that. The sending off was the hardest for me - we were playing well, creating chances. The decision put the game in their hands.'

There are still many games to go: 'There are fifteen points to play for but we could have taken a big step forward today. Now we have to prepare for Thursday's game which will be very tough as well.'