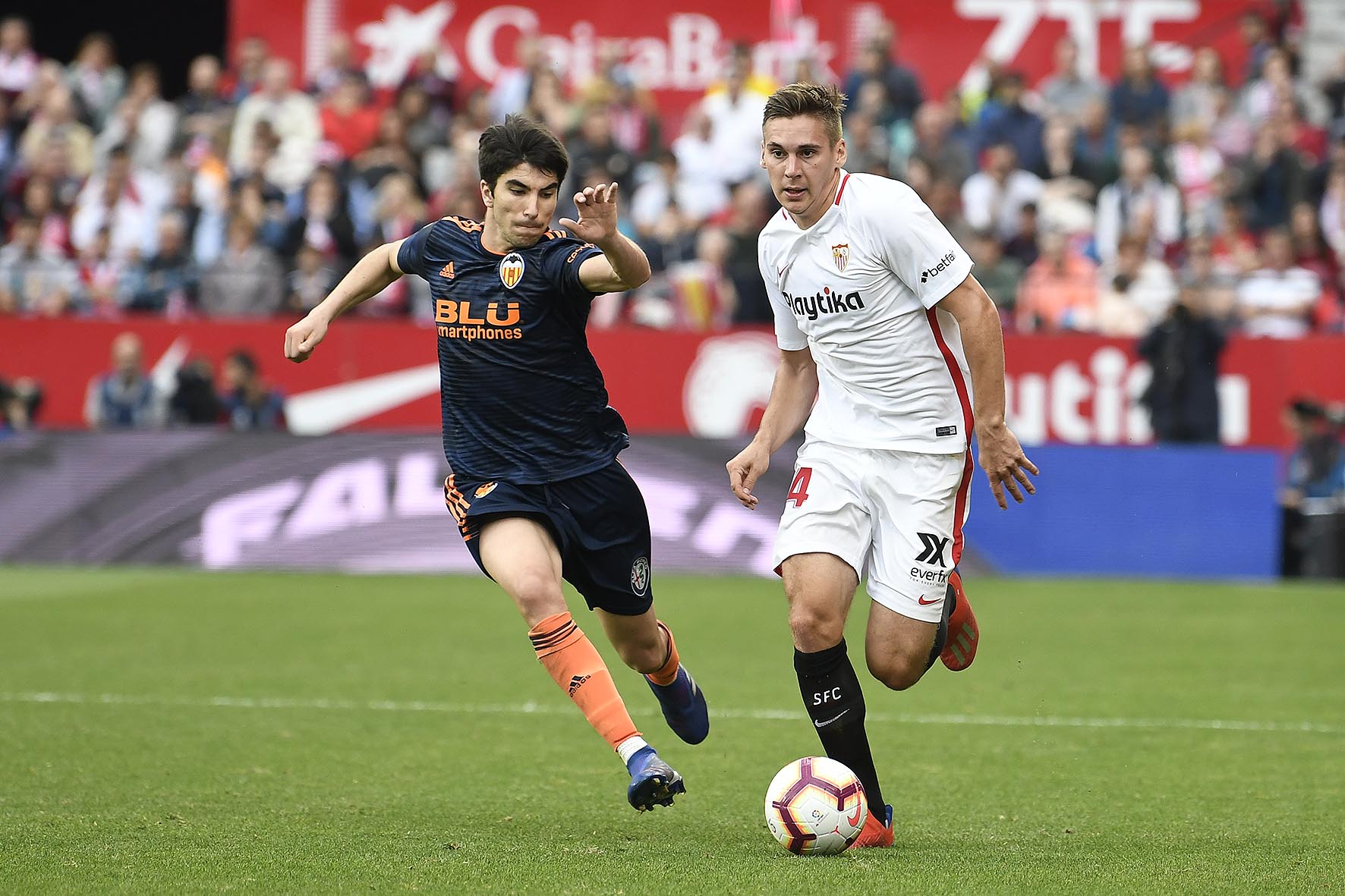 WÖBER TEARS HIS MEDIAL MENISCUS IN HIS RIGHT KNEE

Entradilla
He was injured during the game against Valencia
Cuerpo Superior

Sevilla FC's defender, Max Wöber, has torn his medial meniscus in his right knee according to tests carried out yesterday by the club's medical staff. The Austrian picked up the injury during the match against Valencia and, although he had to finish the game due to Sevilla having already made their three substitutions, he did so in pain.

The best course of action for the player's recovery will be decided in the coming days.