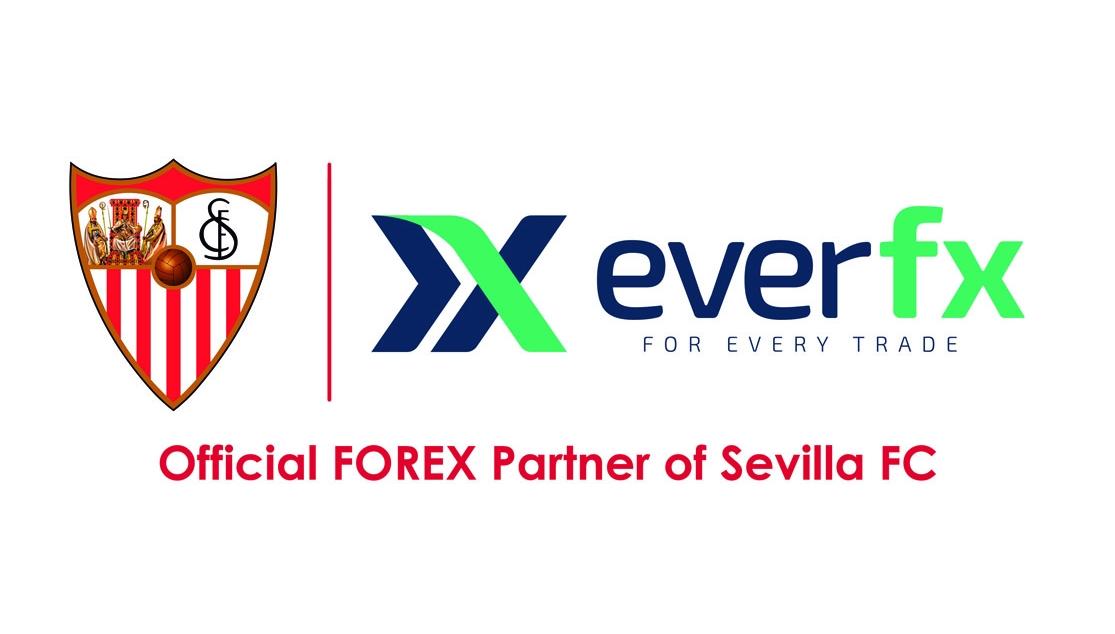 Sevilla FC and EverFX, a FOREX company, have reached an agreement for the company, who has its headquarters in Cyprus, to become an official sponsor of the Nervionenses. EverFX operates under the values of justice, transparency and competition, meaning Sevilla FC, who represent these same values, was the perfect choice to collaborate with; this is only the start of what promises to be a long lasting relationship between two institutions who share the same views and hunger to win.

According to EverFX's General Director, Georgios Karoullas, who travelled personally to Sevilla to sign the contract, 'this is an agreement about which we feel both proud and enthused. Sevilla FC have achieved excellence on and off the pitch and in EverFX we want to share and grow this success. We're happy to jump on board with this elite club.' For his part, Sevilla FC's president, José Castro, stated 'it's an honour that another international business wishes to associate its brand with Sevilla FC's. It's another demonstration of the worldwide reach our club is achieving.'

EverFX are dedicated to leading the path towards the creation of an ideal environment for businessmen and women, with favourable market conditions and integral education. Their success is based on their flexibility, diversity and transparency, as well as their open and reasonable price structure. You can find more out about EverFX here.

EverFX's logo will appear on the front of the first team's shorts from this very Saturday at the Santiago Bernabéu, helping Sevilla FC to continue amplifying its international dimension as well in regards to sponsors, after the agreements reached this season with Nike, Betfair, Uber and FC Energía.