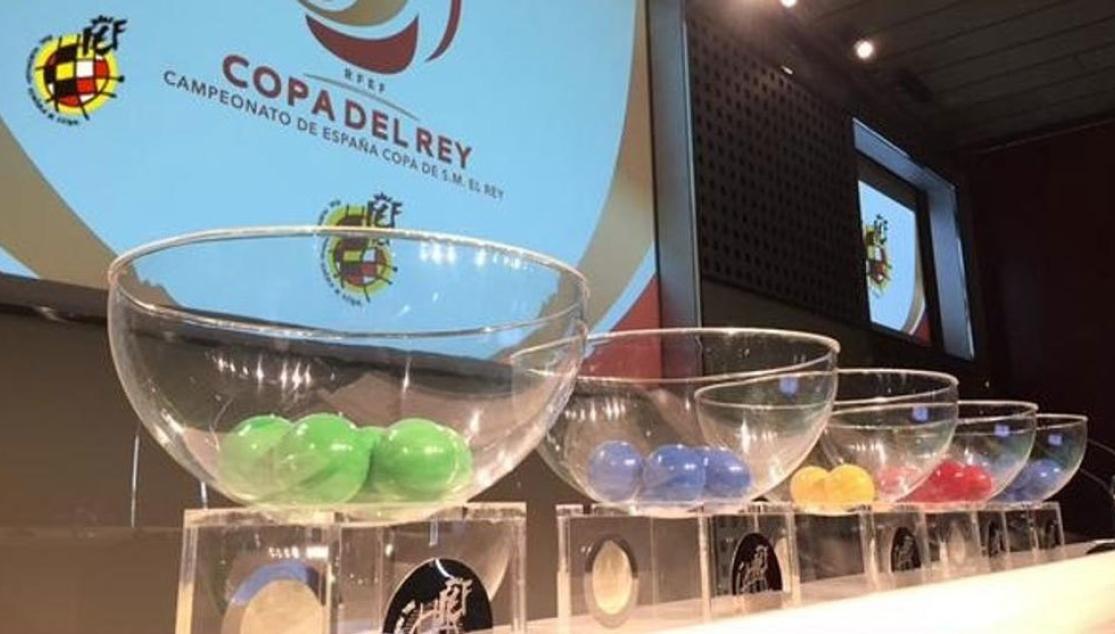 Although the calendar is already very demanding with La Liga and the UEFA Europa League, the team will soon have to juggle three competitions. In fact, this Friday 19 October the draw for the round of 32 of the Copa del Rey will take place in the Ciudad de Fútbol in Las Rozas, in which the 20 teams from the First Division will be included. Eleven other clubs will accompany those 20 teams from the top division in the draw, as well as RCD Mallorca who are exempt from the draw for the third round and has been placed directly among the 32 best teams in the competition. The Balearic team are so far the only confirmed team out of a possible 12 lower division teams that Sevilla could face, as in this round, being in a European competition does not necessarily guarantee a match against a team from Segunda B or Tercera.

The four teams in the Champions League already know that their first opponents will be a semi-professional club, hence Sevilla, Villareal and Real Betis know that two of them will face two teams who remain from Segunda B and the Third Division, and the third will face a team from Segunda. The other five teams from the third division will play five teams from the First Division who are not involved in European competition, while the other five First Division teams will be paired up among themselves.

Two out of three teams in the Europa League will go up against teams from Segunda B or Tercera in the round of 32, while the other will face a team from Segunda

The first leg of the round of 32 will be played away from home as always on 31 October, while the return leg will be on 5 December. The round of 16 will be on 9 and 16 January, while the quarter-finals will be played soon after on 23 and 30 January. With the date for the final yet to be decided, the semi-finals will take place on 6 and 27 of February. Below is the draw for the third round (played as a one-off match) that will determine the clubs who will take part in the round of 32:

Third round draw from Segunda B and The Third Division