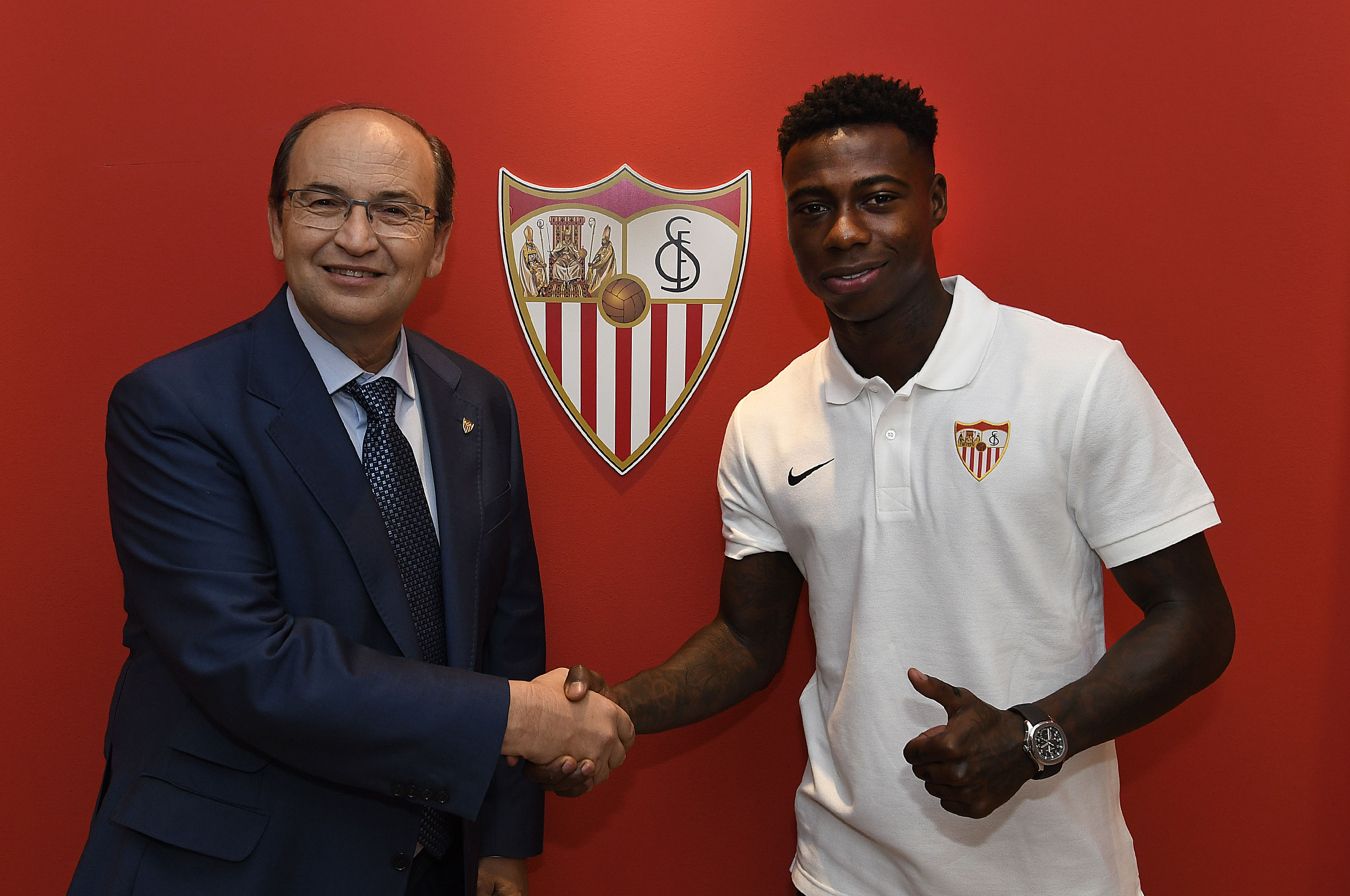 Entradilla
The Dutch international, who knows what it's like to score against Sevilla FC in the Champions League, arrives from Spartak Moscow. There, he was the top goalscorer in the Russian Premier League in the 17/18 season and the best player of the tournament in 2017
Cuerpo Superior