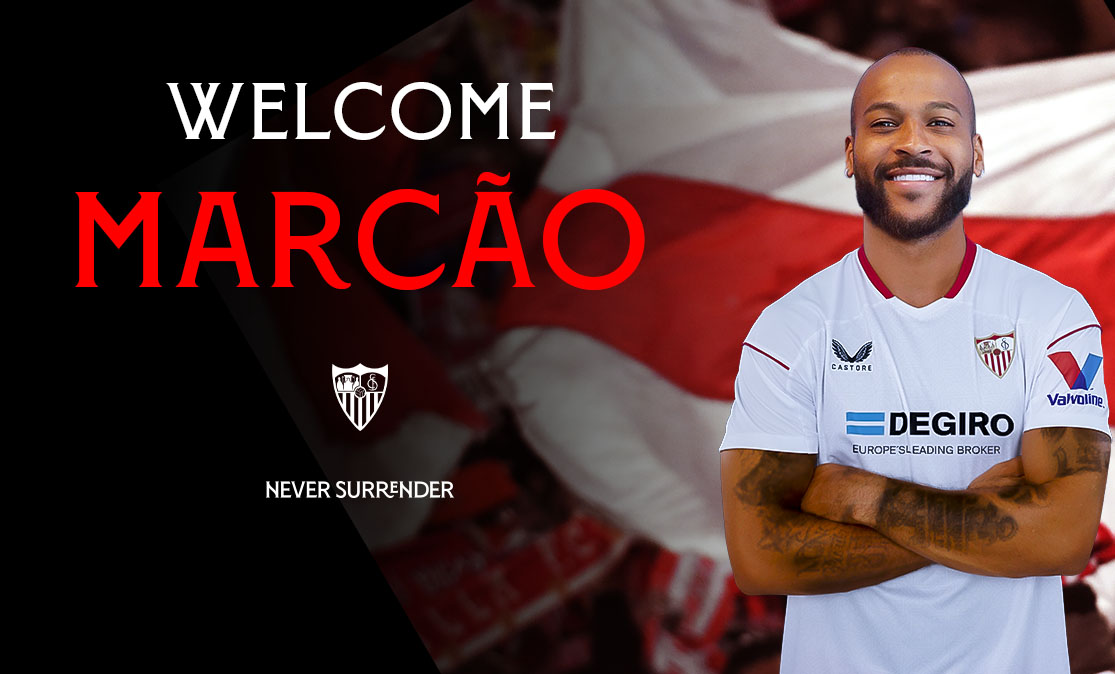 PRESENTING OUR FIRST SIGNING OF THE SEASON: MARCÃO

Entradilla
After landing in Seoul on Sunday, the Brazilian underwent his medical and signed a five-year deal
Cuerpo Superior

Marcos do Nascimento Teixeira, otherwise known as Marcão, has completed his move to the club, becoming our first signing of the summer. After announcing an agreement in principle with Galatasaray on Friday, the player travelled to Seoul where he landed on Sunday. He successfully underwent medical tests and signed a contract linking him to the club until 30 June 2027.

Marcão could get out onto the pitch today in the evening training session. After Diego Carlos' exit, Marcão brings back a Brazilian combination with Fernando Reges, with whom he played at Galatasaray in the second half of the 18/19 season.